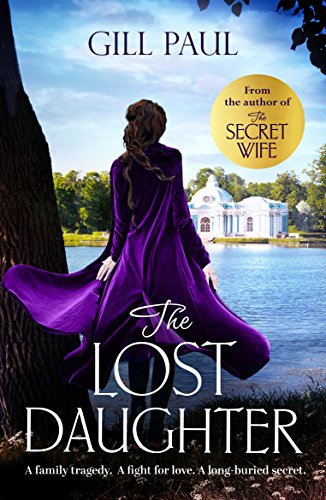 1918, 1970s: A Russian princess. An extraordinary sacrifice. A captivating secret…

With the country they once ruled turned against them, the future of Russia’s imperial family hangs in the balance. When middle daughter Maria Romanova captivates two of the guards, it will lead to a fateful choice between right and wrong.

Val rushes to her father’s side when she hears of his troubling end-of-life confession: ‘I didn’t want to kill her.’ As she unravels the secrets behind her mother’s disappearance when she was twelve years old, she finds herself caught up in one of the world’s greatest mysteries.

Russia – revolution of 1919 and the Romanovs

Following the February Revolution, the Romanov family and their loyal servants were imprisoned in the Alexander Palace before being moved to Tobolsk and then Ekaterinburg. The family were kept here for some time.

Their location following the execution of the father was never released and this led to a number of impostors pretending to be the family members.

Their ‘safe house’ was the now demolished Ipatiev house where the story starts and where most of it takes place.

This was actually a merchant’s house where the former Emperor Nicholas II of Russia, his family, and members of his household were executed. It was demolished in 1977 by the Soviet Union, almost 59 years after the family was murdered and one year after Val in the novel visits it. Their apparent remains were found and reburied in the Peter and Paul Cathedral in Saint Petersburg in 1998.

In the novel , Gill Paul writes that the character of Maria  is based on facts that are known about the girl. Konstantin, Ukrainstev, Adveyev and Yurovsky are all real people, but the character of Peter Vasnetow and Anatoly Bolotov are all fictional characters.

The landscape of war, of the struggles and treks through the Ural Mountains, the fate of the family during the 1917 revolution and beyond creates a rich tapestry for a sumptuous historical tale. 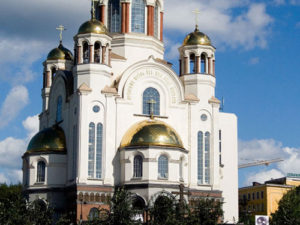 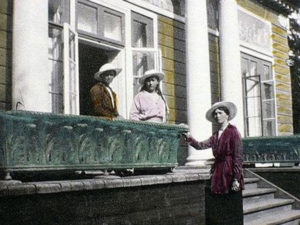 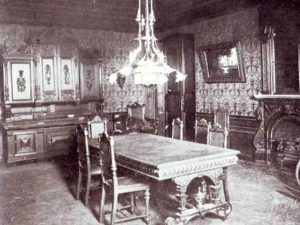 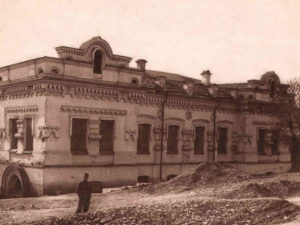 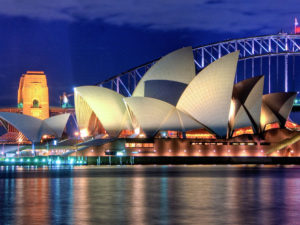 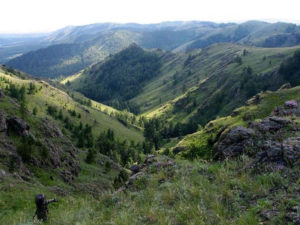 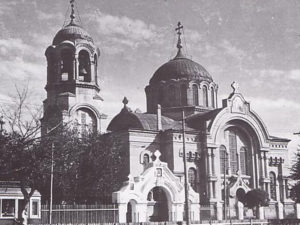 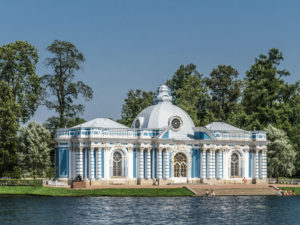 There are some novels that stay with you once you’ve read them and this is one of them. Intrigue and danger within the Russian aristocracy might sound like a heavy subject but this is not a run of the mill history lesson, but a chance to immerse yourself in the period and be utterly transported to a fascinating time and place.

It’s also a story based on true facts, a historical real life mystery, as the execution and persecution of the family is still open to debate. No one really knows if the children survived and what happened during the time of house arrest. So Gill Paul offers you a time machine of sorts with the chance to go back and experience that moment for yourself.

It’s Maria’s friendship with the guards which shows her true strength fo character – imagine being regal one minute and then locked up with guards the next? – as she is the one we follow through the novel with her keen eye, confidence and determination. Quite a character!

Russia is the other main character of course, as this was a country going through chaos, pain and poverty, not to mention persecution, murder and more. But despite this, the novel and its characters are written with admiration and warmth, they feel real and emotional and the accuracy of human emotions will tug at your heart strings. There’s not many authors that can write with this level of accuracy and depth – I think Gill Paul has  a time machine. The only explanation for it 😉

The story then jumps to Val and her life in 1970s Australia. Val is in  bad marriage and her father, now in  nursing home has some secrets about his past to spill…

‘I didn’t mean to kill her’

‘There was so much blood’

This then leads to the two threads intertwining but already there’s the  horrific realisation that although centuries apart, Val and Maria and her sisters were all victims of men and violence in some way, they all had someone to protect and love and that this is going to be what strengthens them. Endurance knows no bounds.

There’s so many gems in this novel – the impressive detail and research that you sense rather than feel overwhelmed by, the fact this story did happen to some extent and that the mystery of the Romanovs is still not known for certain and that no one knows for sure the conditions of the house and the Amber room and its treasures.

Hats off to Gill Paul. If it’s immersive historical fiction with emotional punch is what you’re after, her novels are what you need. Brilliant and highly recommended.