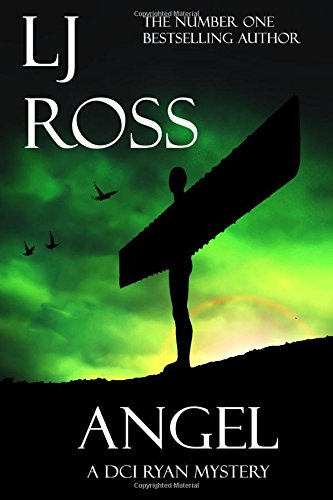 DCI Ryan has been through a tough time but finally it seems that things are finally beginning to return to normal. He’s even looking forward to spending an uneventful Easter bank holiday weekend with his fiancée.

However Good Friday is not as good as he would have liked – he’s called out to a crime scene at one of the largest cemeteries in Newcastle. The body of a redheaded woman has been found buried in a shallow grave and the killer has given her wings, like an angel.

She’s not the first either and so called ‘angels’s appear in cemeteries across the city.  Just who is this angel killer and does the religious timing and overtones suggest an altogether more disturbing element?

The Angel’s Guide to Newcastle and Rothbury

“There was an eerie hush among the gravestones at the West Road cemetery. Fog swirled, snaking its damp tendrils across the man’s face as he tugged on a neon yellow safety jacket and prepared to head out across the uneven ground. Above, the sky was a leaden grey but the sun fought its way through the blanket of thick could to shine a trickle of weak light upon the city of Newcastle upon Tyne.

“The dead required burial, even if the living would not rather be burdened of what would usually be their day off”

The investigation soon takes them to more picturesque and pleasent surroundings in the village of Rothbury.  Not normally at the centre of scandal like in the book, Rothbury is known as the Capital of Coquetdale and is built of the same mellow sandstone as the stunning hills that surround it.

Not the macabre angel in the novel, but the Angel of the North is actually the angel which welcomes visitors to the North East. The Angels in this book are going to creep visitors out but will definately attract new people eager to spot the macabre spots as well as the pretty ones! 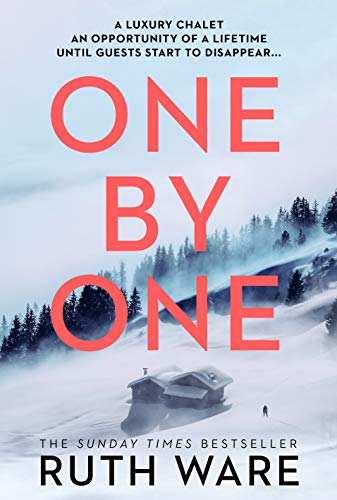 2000s: Reminiscient of Agatha Christie’s And Then There Were None