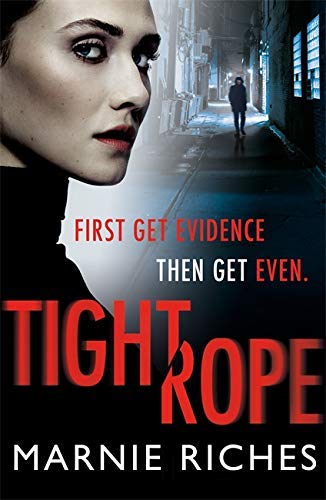 2000s: What happens when a private investigator ends up being the one uncovered?

Having lost everything after a failed marriage, Beverley Saunders now lodges in the basement flat of a house owned by her best friend Sophie and her husband, Tim. With Bev’s former glittering marketing career in the gutter, she begins to do investigative work for other wronged women, gathering dirt on philanderers, bosses and exes.

But when Beverley takes on the case of Sophie’s friend Angela, who is seeking to uncover grounds for divorce from her controlling husband, Jerry, the shadow Science Minister, she soon discovers that she isn’t the only one doing the investigating…

Beverley has a secret history she doesn’t want coming out – but will she manage to stay hidden long enough to give Angela the freedom she deserves?

Travel around Manchester on a Tightrope

Marnie Riches knows Manchester and this book takes us around the city centre and to the outskirts, into Sale, Stockport and beyond. Places aren’t strong, more than background, but it’s got northern grit and colour throughout. There’s football flavour too in the Old Trafford football  grounds.

There’s politics, a scandal or two, a run around the Manchester region and plenty of gritty people to meet along the way. 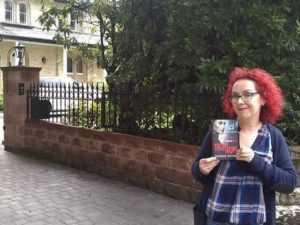 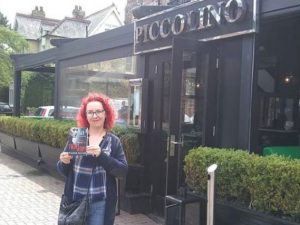 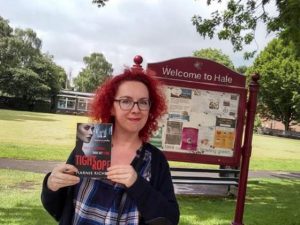 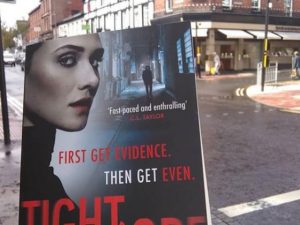