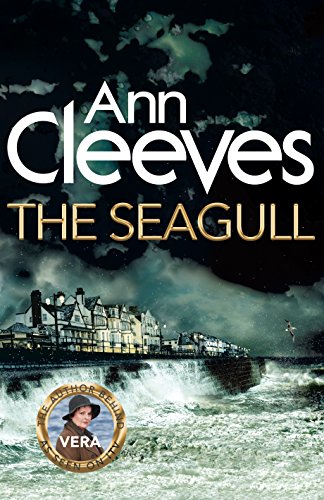 2000s: Vera takes on her most troubling and most personal case yet

A visit to her local prison brings DI Vera Stanhope face to face with an old enemy: former detective superintendent, and now inmate, John Brace. Brace was convicted of corruption and involvement in the death of a gamekeeper – and Vera played a part in his downfall.

Brace now promises Vera information about the disappearance of Robbie Marshall, a notorious wheeler-dealer, but he wants something in return. He has a daughter and grandchildren on the outside who will need protection. Brace then tells Vera about Robbie – he disppeared yes, but now he’s dead and he was the one to bury his body close to St Mary’s Island in Whitley Bay. However, when a search team investigates, officers find not one skeleton, but two.

This cold case takes Vera back to her own past, as Brace and Marshall were close friends of Hector, her father. Together, with another man know as ‘The Prof’, they were ‘the Gang of Four’, and Hector had been one of the last people to see Marshall alive.

A case for Vera which is set to get a lot more personal than she would like.

A seaside town on the North East Coast, slightly faded and shabby now (although still very popular as the beach and fish and chips are some of the best in the area!) but back in its heyday it was the place to go for youngsters on a night out.

The Seagull club was at the heart of the action it would seem. this club is fictional but representative of clubs on the seafront willing to entice drinkers and party goers alike. The writing as Ann mentions in her author’s note, brings Whitley Bay back to its heyday of The Spanish City and the Idols Night club – both iconic sites and well known across the region. The Spanish city used to be a fun fair but it’s been closed for many years and is actually going through a period of regeneration.  The councillors and people involved with this project in real life are not those in the novel of course.

The dome of the Spanish city still shines bright over the town and it’s apparently going to be an art gallery in the future. The aroma of the best fish and chips in town still lingers and there might not be The Seagull but there are plenty of the chip stealing , dive-bombing variety so hold on to your hats on your booktrail!

On your way up to the Northumberland parts of the booktrail don’t forget to call into the Drift Cafe at Druridge Bay – Vera approved don’t you know.

And there’s a lovely nod once again to the Lit and Phil, Newcastle 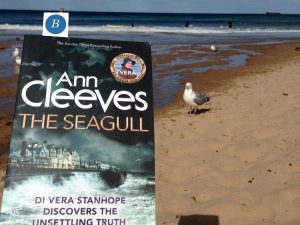 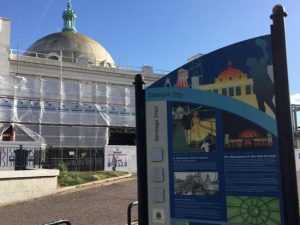 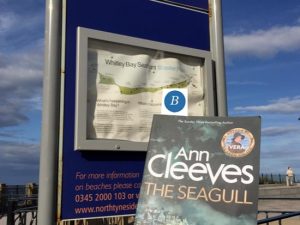 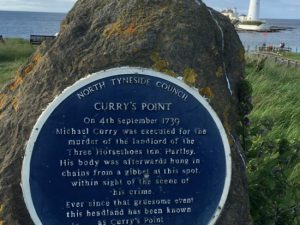 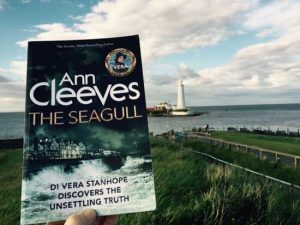 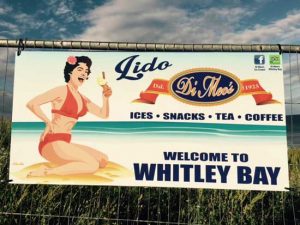 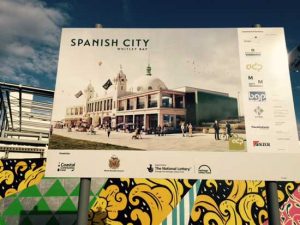 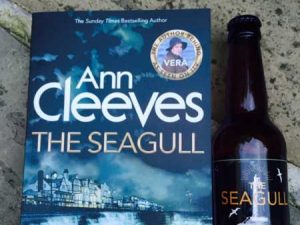 Well this takes Vera to a whole new level. She’ s just as curmudgeonly, still annoying Joe but there is a new side to her here, a vulnerable one and this time the reader gets to know her that little bit more.

A faded seaside town provides Vera with her most challenging case yet. The sense of foreboding was electric and the personal links to Vera really gave an insight in to the lady herself.

Her father is seemingly involved with her latest case and when she visits one of his associates in prison, finds a body and then is asked to look out for someone on the outside, Vera finds herself walking a very fine line. I’ve never found her vulnerable yet still with that frown and those vinegar laced comments. Vera is fearful of facing the past and with the way the present day case pans out, I’m not surprised. Bodies at St Mary’s Light house, a dodge club at Whitley Bay  – this is her most personal case yet.

I also liked the way we got to know Joe more – his struggles at home with a new family and Holly too. A great cast of characters which bounce off each other with ease. The camaraderie is great too and the banter as strong as northern builder’s tea.

The central mystery is complex and dark but in a very good and clever way. This is the strongest Vera yet and the club and its dealings had such a menacing air – not even St Mary’s Lighthouse could shine on it and brighten it up – well there were two dead bodies out there.

Chillingly brilliant with a sense of menace and foreboding which really brought Vera to the forefront and gave me a thrilling new insight into the lady of the mac and hat.