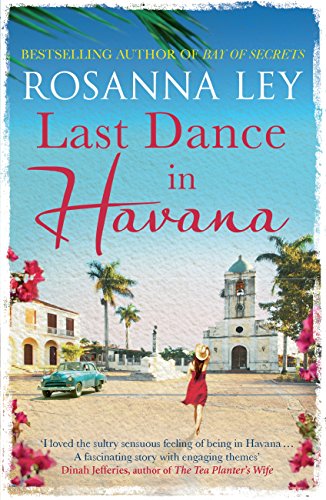 Eliza and Duardo dance the rumba and fall in love in downtown Havana. But their fate is not to be together for Elisa is sent to England to rebuild her life and Duardo chooses to join the revolution as a rebel. But can the passion of the rumba and the sensuality that comes from it, really ever be forgotten?
England, 2012.

Grace has always blamed her father for her mother’s death but that’s not the only thing that keeps them distant from each other. She is also struggling to stay sane in her marriage now that she;s developed feelings for their best friend Theo. He’s Cuban born and works as a magician but Grace knows that this is no magical illusion and that he makes her life worthwhile.

Two women across the ages will feel the pull of the Cuban heat and the mesmerizing journey towards where they really feel at home.

Meet Rosanna Ley talking about her novel and travel to Cuba with her!

Let the sultry music of the rumba wash over you and take over your body. Feel the tingle in your toes, the prickle of your skin and the passion in your heart. Cuba e Cuba – it gets inside you and never lets you go

This is a novel which transports you to the hot and heady days of a Cuban summer. When rumba and rum are the only things that matter.Oh you will never forget your visit with Rosanna Ley!

Cuba is ingrained in those who are born there. Distance from family and friends only makes the bond stronger.

Downtown Havana is the home to many Cubans here – Disillusioned after the Revolution where Castro and Che promised them the world. Their sense of isolation from the world, their pride for their families, culture and freedom is clear but behind the facade of these faded, quaint ornate buildings on Plaza de Armas and symbols of the revolution, there is poverty, sadness and strong family ties.

Havana is a feast for the senses – from the dusty streets, to the old classic cars the Cubans shine up for the American visitors, to the faded memories of the buildings which once stood as proud symbols of Cuban strength.

Oh but the dancing! The old dance clubs and halls are where the Cubans go to relax, dance away their troubles and feel the music in their souls

The story which unfolds in Bristol showcases the trials of Cuban people living in the UK, trying to maintain links with home and feeling the pull of their heritage wherever they go. Grace meets Theo who is from Havana and he is electric to her, with a passion she’s never seen before. Elisa her step mother has never really settled in the UK, it’s always been Cuba for her – its attraction, its pull and the guilt of not being there where she belongs. It’s quite apt that Theo goes to meet someone on the Christmas Steps in the city – the oldest street there is. This is history, heritage and just maybe a little taste of the grandeur of home. 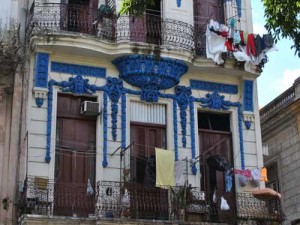 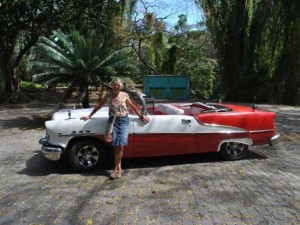 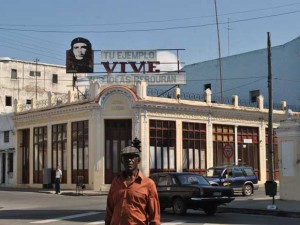 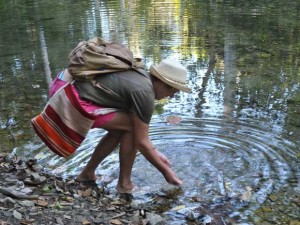 As soon as I picked up this book, I could feel the rhythm of the rumba and the passion of the story within. The dust from the Havana streets coated my fingers as I turned the pages, the taste of rum on my lips and the rhythm of the music made it hard to turn the pages as reading it I just became intoxicated with everything that was going on.

By page seven I was sweating with the heat of the Cuban sun and the rumba as I too danced around that room with Duardo. Sweeping my brow, I knew, just knew that this was going to be another one of Rosanna Leys’s mesmerizing stories and I was not wrong.

I should say that I love anything Spanish/Cuban related and especially the music. Rosanna paints a rich tapestry of sight and sound. From the rusty old cars on the streets, to the heady midday sun and the dusty streets leading to bars where inside the world comes alive…

The interwoven stories are very cleverly done and one moment I was hot in Havana only to be thrust across the world, to rainy Bristol. This contrast of Locations made me feel the contrast of what the characters must be going through and how two very different cultures can be worlds apart. Both stories were very compelling and they wove more tightly I was trapped like a bejewelled shawl between two passionate dancers.

This just has to be on the big screen – the dancing is electric and the Cuban history dramatically brought to life. Cuba has had some turbulent history and this is one insight into the very real human cost of revolution, war and distance.

I can hear the music of that rumba now, leading me into a merry dance of love, hope, loss and family. I was led one direction and them pulled the other but sitting down after this dramatic performance, I felt every step of the magical journey Rosanna had just taken me on.

Highly recommended! With a glass of rum and a bowl of  “Moros y Cristianos”