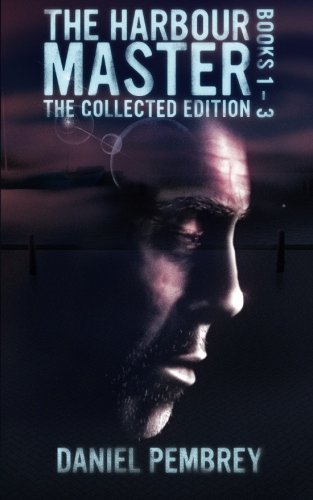 2000s: Fancy a piece of Amsterdam Noir? Daniel Pembrey is your guide to the dark places of the city

Cop Henk van der Pol is an experienced and dedicated police office but with recent changes at work, he’s seriously contemplating retirement. But when a woman’s body is dragged from the harbour, he can’t help but get involved and when he suspects foul play, he wants more than ever to solve the crime.

Trouble is he feels sidelined at work as his bosses seem hell bent on picking cases to work on which will suit and further the city’s political agenda and this one woman  does not fit in with that.
Henk carries on with the case but some evidence seems to be going missing, something is wrong, and is his family safe if he goes too far?

In Daniel Pembrey’s Amsterdam, the canals reveal floating bodies, the alleyways hide people you really don’t want to meet in real life and as for the Red Light District, this is not the side the tourists see in the windows…..

Henk van de Pol, an ageing cop, loves Amsterdam and its mysterious canals. He even lives on a houseboat as it reminds him of his ancestors who were fisherman and also of the port workers and others who work on the canal side and down by the docks, day in, day out.

“We Dutch remain at heart a seafaring people: a small but proud collective who once traded with the farthest reaches of the globe…”

So, Hank delves into a case which starts in their murky depths and which ends up in a much darker place. The murky world of power and politics await – like the canals, Henk realises that the murky swirls can either bring you down or you can fight the current and swim against the tide..

The world of human trafficking and the plight of the young women who fall prey to greedy and self serving men is  brought out from the shadows. There are many layers explored of this problem which affect every level of society to the highest to the lowest and everything in between.

Welcome to the murky side to Amsterdam 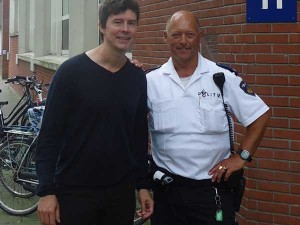 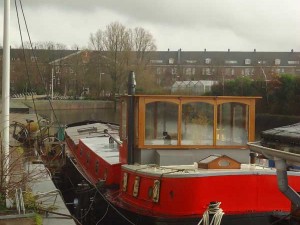 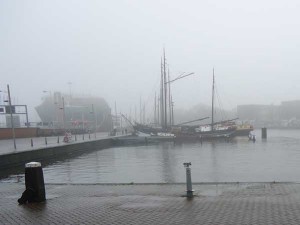 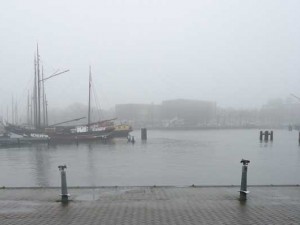 A cracking start to the trilogy and  a great guide to the city, culture and history of Amsterdam. Maybe not the kind of tour that the tourist centre would have on offer but it evokes and immerses you in every street, where you can smell the waffles in the air and hear the canal water lapping at your feet.

A very vivid and immersive novel where Amsterdam itself plays a leading role. A great story too which rattles on at a fine pace, with enough thrills and spills to knock you off course. And at  the length of a novella, this is no mean feat.

I’ve read all three now and it is best to start with this one. When there is a line ‘The low flatness of Holland could make a man mad’ near the end though, you just know part two is going to be good.