One Summer in Paris 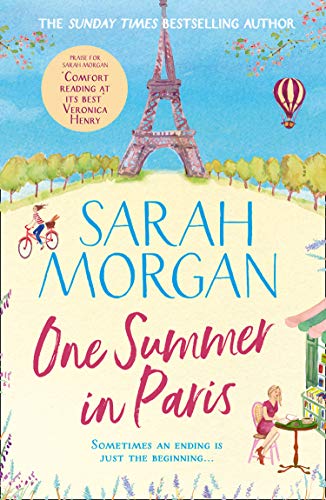 2000s: One charming bookshop, two unlikely friends, and a summer in Paris that will change their lives forever…

Grace can’t believe it when her husband of twenty-five years announces he doesn’t want to join her on their anniversary trip to Paris – instead, he wants a divorce. Reeling from the shock, Grace makes the bold decision to go on this holiday of a lifetime alone.

Audrey leaves behind heartache of her own when she arrives in Paris. A job in a bookshop is her ticket to freedom, but with no knowledge of the French language, her summer adventure seems doomed to fail. Until she meets Grace, and everything changes…

Living in neighbouring apartments above the bookshop, Grace and Audrey form an unlikely friendship. They came to Paris to find themselves, but finding each other might be the best thing that’s ever happened to them.

A novel set in a ramshackle bookshop on Paris’ Left Bank? Ok then! This is the story of a woman from Connecticut and a sulky teenager from London who meet in Le Petit Livre bookshop and change each other’s lives (as bookshops often do)

The store is fictional but there’s a definite feel and link to the iconic Shakespeare and Company. This store has been there since the 1950s and is known for hosting authors, aspiring writers who often stay in the accommodation upstairs. They pass through, they write and often come back to this literary meeting place.

As for the rest of Paris, this is in the background of the story which mentions a few places such as The Tuileries Gardens where Grace’s hotel is located. Then there’s the Notre Dame Cathedral where an impromptu picnic is held. Pont Neuf, often a bridge for lovers to stroll over, gets a nice mention and is symbolic in this story of love and loss.

The feel of Paris is everywhere, but no more greater than in that tiny bookshop on the Left Bank.. 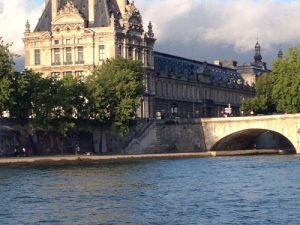 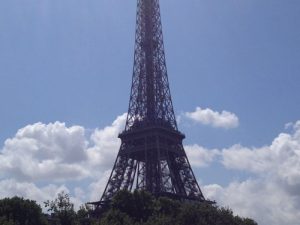 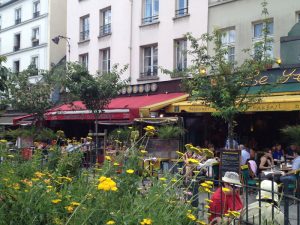 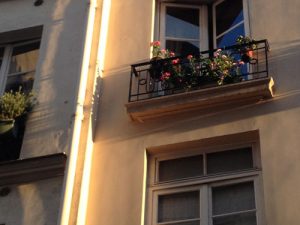