Mothers of the Disappeared ( J. McNee 4) 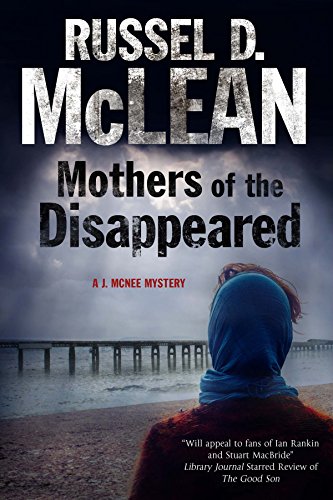 2000s: Sometimes a cold case should really remain in the freezer…

Suspended from the Association of British Investigators and facing an enquiry into his alleged misconduct over four years previously, he’s certainly had better days. So you would think he would lie low for a bit. Stay out of trouble. Not get involved with something new.

But this case makes him think twice – the mother of a murdered child asks him to re-open a case he helped close during his time in the police. The wrong man could well have been put in prison. But didn’t he admit the crime in full view of the court?