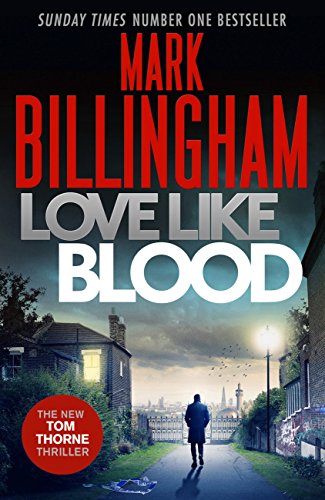 2000s: A bloody message, a powerful ally, a conspiracy of silence

DI Nicola Tanner needs Tom Thorne’s help. Her partner, Susan, has been brutally murdered and Tanner is convinced that it was a case of mistaken identity and that she was the real target.

But why would someone have wanted to kill her?  Tanner had recently been working on a string of cold-case honor killings she believes to be related. She’s put on compassionate leave but insists on pursuing the case off the record and so contacts Thorne as she knows he is the man for the  job.

Working in such controversial territory however is dangerous in more ways than one.

This London is fraught with danger and tension. Honour killings are a very sensitive subject and involves looking at different religions and trying to see why they might occur and what should be done to halt the process.

This novel really gets under the skin of honour killings and shine a spotlight on the men and women who live in one of the biggest and most lively Western cities whilst haing to try and respect their parents’ traditional expectations .

In such a multicultural city, the work that the police have to do is also looked at – these crimes are not straight forward and  often communities fear and suspect anyone questioning their beliefs and traditions.