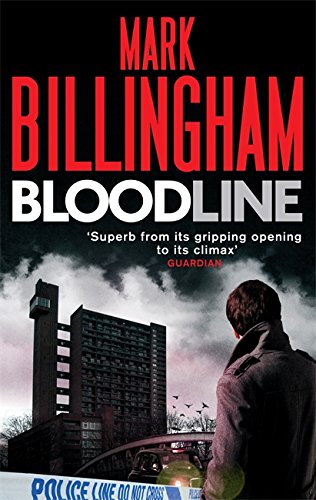 2000s: Follow the Bloodline with Tom Thorne as he trails a killer across London

The discovery of  a dead body found in a North London flat, is nothing like the straightforward domestic murder case it appears to be when a bloodstained sliver of X-ray is found clutched in the dead woman’s fist

What’s more, the victim’s mother was killed by the infamous serial killer Raymond Garvey and the man hunt to track him down was one of the biggest in police history. Not to mention the horrific 7 murders he committed before he was caught.

Then more bodies and more X ray fragments are found and it all turns out to be one of the most macabre of jigsaws Thorne must piece together.