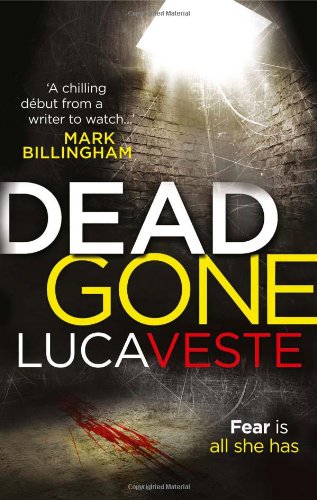 2000s: A serial killer is stalking the streets of Liverpool and it all seems to be part of a sick series of experiments

The young girl you have found isn’t the first experiment I’ve carried out. She won’t be the last. The victims all seem to be linked in some way to the local university  and they’re now part of some sick, infamous, unethical and deadly psychological experiments.

This killer doesn’t just want his victims’ bodies, but wants their minds too.

The streets of Liverpool are dark, dangerous and very very claustrophobic…

St Johns garden wall – the victim waits here a taxi at the start of the novel. She’s walked past the old Cavern club where the music is blasting out, but now things get quiet and the tension overcomes the soundtrack.

She stopped walking and leant against the St Johns gardens wall the museum to her right, the entrance and exit to Birken Head tunnel directly opposite here

“Frosty brisk air swirled around Sefton Park and its surrounding area, the early morning mist only just beginning to life above the tree line. ” This is where the body is found near the Palm House

And then there’s the Wirral – the part of the city where Murphy lives. He drives through the Wallasey Tunnel – which separates the Wirral and Liverpool

“The Wirral hadn’t always been home, In fact, he ‘d only bee able to call it that for the previous few months, The Wirral was historically known as simultaneously living in Liverpool’s shadow, whilst also enjoying much more wealth than most of Liverpool”