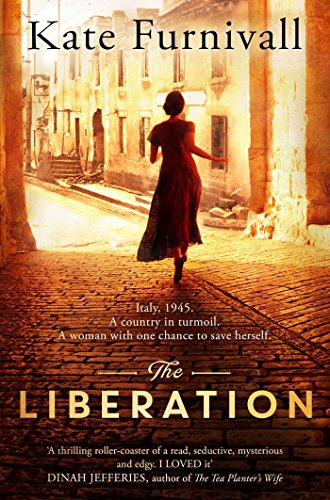 1945: A tangled web of deceit woven in war torn Italy….with a shocking secret at its core

British and American troops attempt to bring order to Italy as it tries to survive despite the wide spread devastation. Caterina Lombardi is one of its desperate citizens but one more desperate than most – her father is dead and her mother disappeared. Now alone with her brother, she realises that they are in danger and that her brother may be drawing them both towards even more.

An Allied Army officer  has accused her father of treason and Caterina discovers that there is a plot against her family. She has to immerse himself in some of the most dangerous places and with the most dangerous people in Italy at that time in order to find out the truth. Who can she trust and who is the real enemy now? And will the secrets of the past be her downfall?