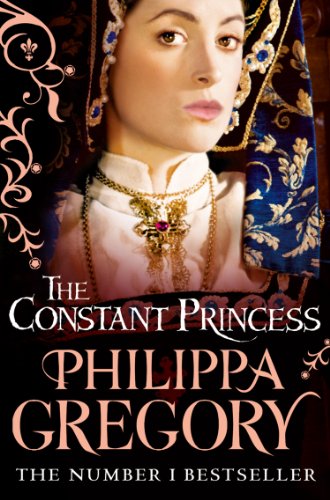 Henry VIIIs first wife came from a royal and regal life in Spain to one of the most difficult courts and turbulent time in British history.

Katherine of Aragon is known in history as the barren wife of Henry VIII whose failure to give him a second child – a much needed son, plus Henry’s infatuation with Anne Boleyn led to her being ostracized from his life and from Royal court.

Katherine of Aragon or to give her her Spanish title – Catalina, the Spanish Infanta, was born in Spain to royal parents. Aged four, she is betrothed to Arthur, Prince of Wales, and is raised to be Queen of England. But when Arthur dies, her future and safety is in doubt.

Her future is only deemed possible when it is suggested she marries Arthur’s brother Henry. But there is danger to overcome to be able to marry him and much more danger if she does….

So speaks Catalina (Catherine of Aragon’s Spanish name) of her new and unfriendly home. Forget the royal connections and the expectations of the time and instead think of a young girl coming a new Country on her own only to marry, and have her husband die. Then to make matters worse she is effectively held captive until the parents decide where her fate lies. No choices only duty. And a poor and lonely young girl just wanting to find her place in life.

From the stunning setting of the Alhambra palace in Granada, we travel around the homes of Henry Tudor and his family – the royal palaces in England and the journey that Henry VIII’s first wife actually took and the fate that awaited her at an iconic time in British history and a fateful time in a young lady’s life.

But it is the Alhambra which remains her mind despite becoming the Queen of England for many years. It is a place whose beauty never leaves you –

“…we dressed ourselves in embroidered silk and walked into the red fort of Granada and through the gates to the white pearl that is the Alhambra Palace – at this moment I became a princess for the first time.”