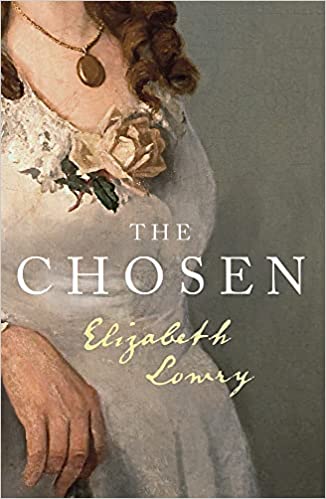 1912: A story about Emma Hardy, wife of author Thomas

One Wednesday morning in November 1912 the ageing Thomas Hardy, entombed by paper and books and increasingly estranged from his wife Emma, finds her dying in her bedroom. Between his speaking to her and taking her in his arms, she has gone.

The day before, he and Emma had exchanged bitter words – leading Hardy to wonder whether all husbands and wives end up as enemies to each other. His family and Florence Dugdale, the much younger woman with whom he has been in a relationship, assume that he will be happy and relieved to be set free. But he is left shattered by the loss.

In the days that follow he comes across a set of diaries that Emma had secretly kept about their life together, ominously titled ‘What I Think of My Husband’. He discovers what she had truly felt: that he had been cold, remote and incapable of ordinary human affection, and had kept her childless, a virtual prisoner for forty years. Why did they ever marry? He has to start re-examining their entire life together – and himself.

Trail around Dorset and Cornwall with Elizabeth Lowry

Thomas Hardy was born and grew up in this simple stone mason’s cottage on the edge of the heath.

This was once wild territory, thickly wooded and covered in furze, only navigable by those – like the country-born Hardy – who knew it well. It’s easy to walk here now, but you can still sense the ‘heathy, furzy, briary wilderness’ that Hardy describes in his fiction, and which also features in The Chosen.

The substantial red brick house which Hardy designed built for himself to the south-east of Dorchester. Thomas and Emma moved here in 1885, after more than ten years of marriage.

The Tuberville Chapel and tombs in this Norman church inspired Hardy while he was writing Tess of the d’Urbervilles.

The model for Wellbridge Manor, where Tess and Angel spend their disastrous wedding night.

Site of the Hardy family graves. Emma is buried here and so is Florence, Hardy’s second wife. Hardy’s heart is interred with them.

Scene of Hardy’s courtship of Emma, which began in March 1870.