Agatha Raisin Something Borrowed Someone Dead (24) 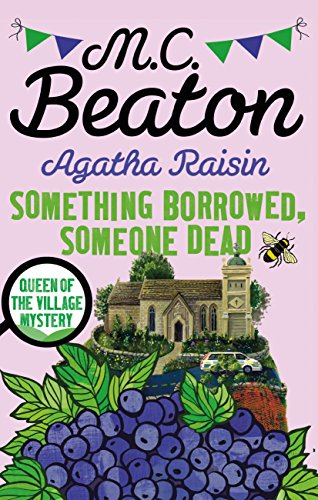 Incomer Gloria French is at first welcomed in the Cotswold village of Piddlebury. She seems like a do-gooder par excellence, raising funds for the church and caring for the elderly. But she has a bad habit of borrowing things and not giving them back, so when she is discovered dead, poisoned by a bottle of elderberry wine, folk in the village don’t mourn her passing too intently.

Parish councillor Jerry Tarrant hires Agatha Raisin to track down the murderer. But the village is creepy and secretive and the residents don’t seem to want Agatha to find who the murderer is, and Agatha’s investigations are hampered by the emotional upset of finding her ex, James Lacey, has fallen in love with young detective Toni Gilmour.

And now the murderer is targeting Agatha! 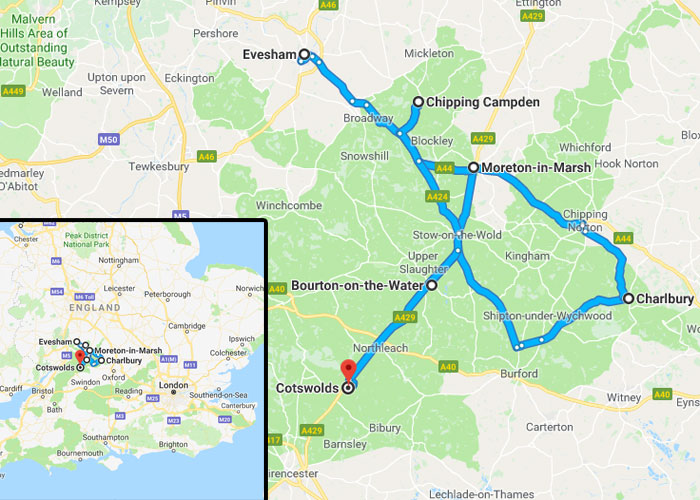 Agatha Raisin lives in a fictional village – Carsely – in the Cotswolds but even though you can’t visit the village, there are plenty of places you can go and walk around as if you were Agatha herself. Just don’t get into quite the same trouble as her, will you?

Some ideas of places to visit:

This is a nice little village. Could it be Carsely?

This is the village where the “Books Yule Love “ bookshop is and where market day is. We can imagine Agatha popping in here! What a lovely name!

This may be the place to go and find out more about the village whilst Agatha gets her hair done in the local hairdressers. The Evesham Road features in the novel.

This is the village where Agatha and James go for a spot of dinner. Try the Red Bull for real Cotswold charm!