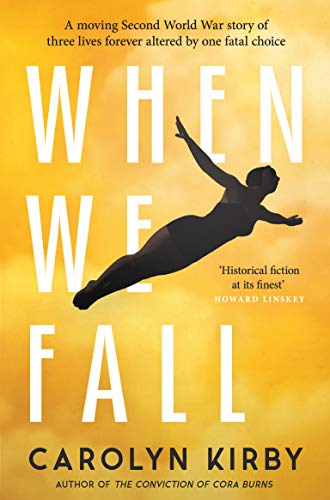 1943: Published to coincide with the 75th anniversary of VE Day and based on WWII war atrocity the Katyn massacre.

Lost in fog, pilot Vee Katchatourian is forced to make an emergency landing where she meets enigmatic RAF airman Stefan Bergel, and then can’t get him out of her mind.

In occupied Poland, Ewa Hartman hosts German officers in her father’s guest house, while secretly gathering intelligence for the Polish resistance. Mourning her lover, Stefan, who was captured by the Soviets at the start of the war, Ewa is shocked to him on the street one day.

Haunted by a terrible choice he made in captivity, Stefan asks Vee and Ewa to help him expose one of the darkest secrets of the war. But it is not clear where everyone’s loyalties lie until they are tested…

Poland and the Katyn Massacre

Carolyn speaks about her novel When We Fall here : Authorsonlocation

The Katyn Massacre was the mass execution of Polish military officers by the Soviet Union during World War II. The discovery of the massacre led to the end of diplomatic relations between the Soviet Union and the Polish government-in-exile in London.

In 1939, Germany invaded Poland from the west and Soviet forces occupied the eastern half of Poland. Tens of thousands of Polish military personnel fell into Soviet hands and were interned in prison camps inside the Soviet Union. Later, more than 15,000 Polish prisoners of war  once held by the Soviets near Smolensk were said to have escaped to Manchuria and could not now be found.

It wasn’t until April 13, 1943, that the Germans announced that they had discovered mass graves of Polish officers in the Katyn forest near Smolensk, in western Russia. 4,443 corpses were found that had apparently been shot from behind and then piled in stacks and buried.

‘Lussow’ is modern day Lusowo in Poland which is a few kilometres west of Poznan. This ‘Lussow/Lusowo’ was the location of Haller’s farm which was the fictional HQ of the Polish resistance in the area. And today it is the home of the Museum of Insurgency which honours local Polish heroes so it is well worth a visit. 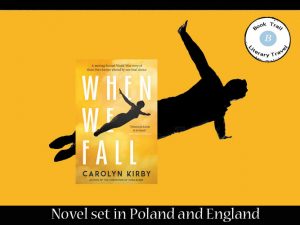 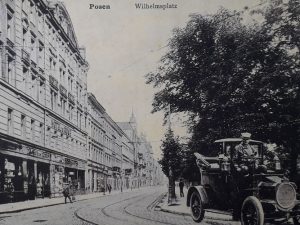 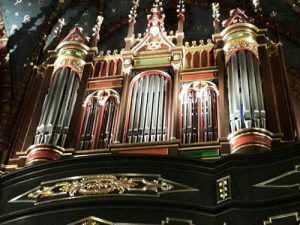 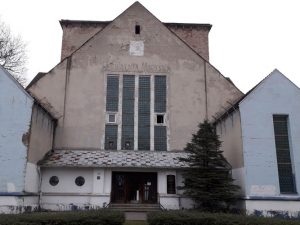 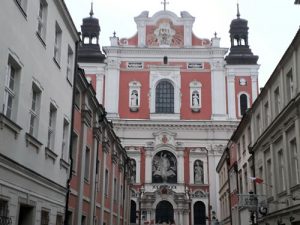 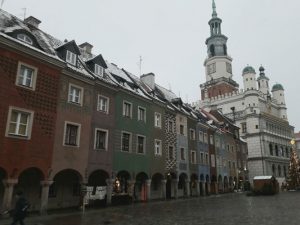 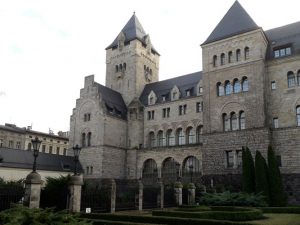 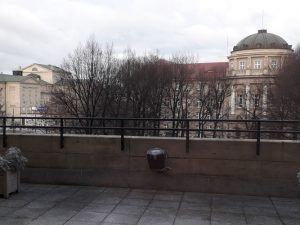 What a novel! ~So insightful and compelling

Read The BookTrail’s Bookreview of When We Fall here

BookTrail Boarding Pass: When We Fall