The Conviction of Cora Burns 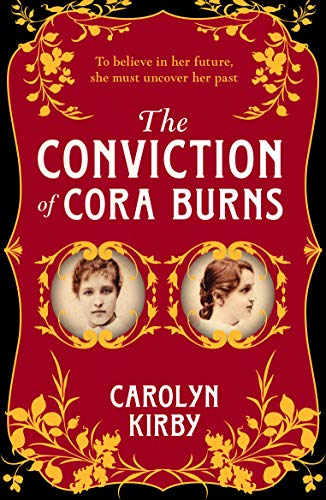 Born in a gaol and raised in a workhouse, Cora Burns has always struggled to control the violence inside her.

Haunted by memories of a terrible crime, she seeks a new life working as a servant in the house of scientist Thomas Jerwood. Here, Cora befriends a young girl, Violet, who seems to be the subject of a living experiment. But is Jerwood also secretly studying Cora…?

Travel back to Birmingham 1885 BookTrail Style

An amazingly detailed and atmosphere visit to Birmingham in 1885

“The road  narrowed on to a bridge and Cora stopped to look at the cut. A hard breeze funneled off the water. Both ways, the canal was empty of barge boats; towards the town, the waterway curved out of sight into crammed rows of grey houses and slender belching chimneys.

“Beyond that, the long building  with fancy brickwork must be the asylum. And looming over it pointed red gales was the black roofline of the gaol.

Cora wanders the streets when she leaves the gaol, a salubrious side to the city is hers straight away. For her a life of drudgery and washing duties awaits…if she’s lucky. Other girls her age, especially with no parents or hope, end up in places far worse.

Birmingham for Cora is a place of people she can’t trust. Everyone wants something of her, no one seems to tell her the truth. The characters are straight out of a Dickens novel. There’s Mr Thripp the photographer, Mr Jerwood, Violet and Susan Hill from the posh house she goes to work at. Poverty might be what she is used to, but it’s this grand house of social standing that is the strangest place of all:

“The laboratory was a narrow room but tall and bathed in light. Jars filled with floating dead things lined the shelves along one wall….at the far end, beside the tall window, framed by black curtains was the mahogany camera that Cora had last seen in Birmingham Gaol.”

The world of dead things in jars, photographs taking the essence, the likeness of a person to see their features and work out what kind of person they are, what criminal traits they have…well that world is one to discover for yourself. 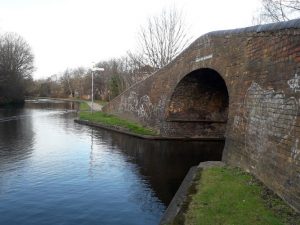 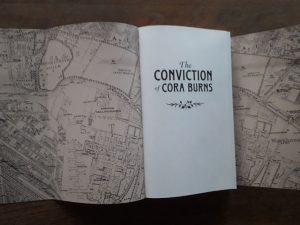 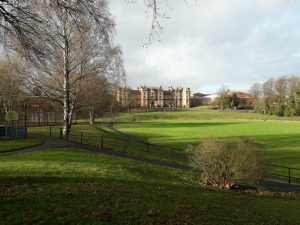 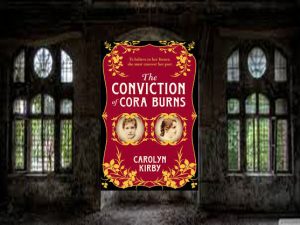