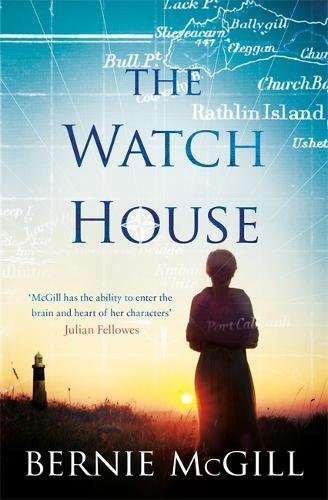 1898: The story of Marconi and the advent of the radio …from a small Irish island…

Go back in time to when the modern world of mass communications began imposing itself on a small community where nothing much had changed for centuries.

Nuala is a woman in a world where every day for a female means endless drudgery, duty and appearances. She lives on a small irish island, along with her grandparents, unconnected to the rest of the world

It’s on this remote island that a man arrives with something to say. His name is Marconi and he has a vision of connecting this island to the world, of connecting communities across oceans by his new invention.

In late 19th century Ireland, the advent of the wireless seemed as distant and as far removed as the island is from the mainland. An island shut off from the rest of the world in every sense of the word, now with a chance of joining that world as it has never done so before.

“Marconi’s connection with Rathlin is well-documented. In the summer of 1989, the island found itself at the forefront of technological advances in communication when the engineers of the Wireless Telegraph and Signaling Company arrived there to conduct their experiments across the narrow channel to the mainland.”

“By the time they arrived in Ballycastle in the sumer of 1898, Marconi’s wireless station at the Royal Needles Hotel on the Isle of Wight was fully operational. The purpose of the Rathlin/Ballycastle experiments was to prove the commercial success of the new technology” 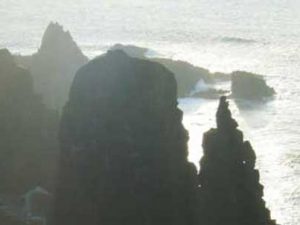 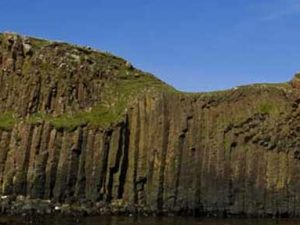 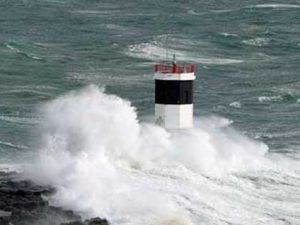 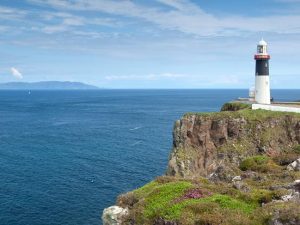 How much I enjoyed this novel. There’s something magical about stepping back in time, via a novel and seeing the world at a specific time in history. The birth of radio is not really something we think about nowadays given how fast communications seem to be developing now but the advent of wireless has led to what we had now. Imagine what it would have been like to be alive where radio first started to be heard? Those magical words floating across oceans and continents.

The premise and background of this novel is amazing and I was fully immersed in the excitement of the time. The isolation of the island is claustrophobic but there is a tingle of excitement which builds throughout and I was captivate into finding out how such an invention would affect a small unconnected island and people.

The writing is fresh and light but the subject quite serious and of course based on true fact – this mix really works as this is  a novel with easy reach which will allow its words to linger in the air long after you’ve finished reading. Marconi would be proud.

The Watch House brings history to life in a very unique way and it’s a fascinating read. And I have to go to Rathlin island – what a remarkable setting and backstory which the author has spun into literary gold.