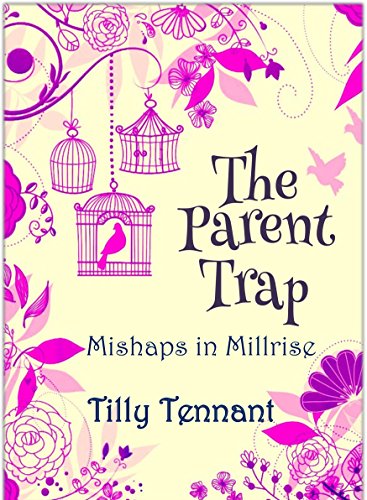 2000s: Book three in the Millrise series of 4 novellas

A shock development turns Phoebe’s world upside-down. But it’s one that Jack has difficulty coming to terms with too, and they seem to be growing further and further apart. Archie continues to stir up trouble between them, until one night his reckless actions almost end in tragedy. And he’s not the only one causing problems in Phoebe’s life, as Midnight adds her own peculiar spanner in the works.

Phoebe buries herself in her job, and it looks as though Hendry’s might actually be on the road to financial recovery. But if she loses Jack and Midnight, what will it all be for? 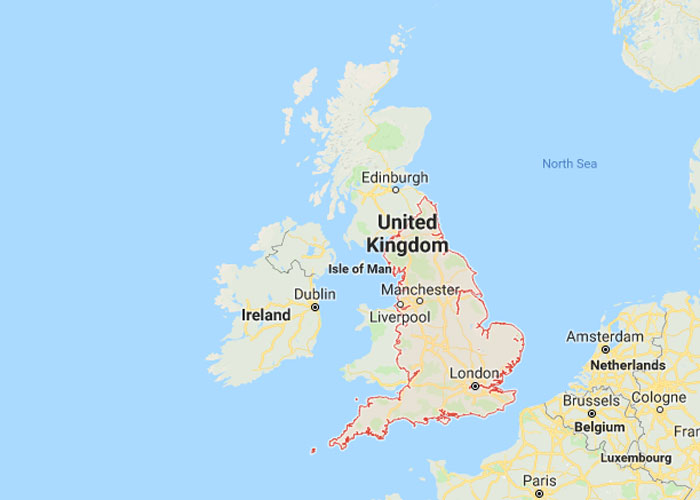 Fictional but doesn’t it sound lovely?

She couldn’t imagine working anywhere else. Along with Jack and Maria, the strange archaic toy store that had stood on the High Street of Millrise for almost a hundred yeas had dragged her back from a void that had opened up with Vik’s death and had nearly swallowed her whole

“Hendry’s have been selling today and game fro the children of Millrose for almost a hundred years but they’ve never really moved with the times and are being threatened by multinational toy companies and the internet They need someone to look after their PR and to work in bringing them into the 21st century.”

That toy store at the heart of Millrise village is where the story starts, wraps around everything within the four MillRise novels and….well, where does it end?

Tilly Tennant was born in Dorset, the oldest of four children, but now lives in Staffordshire with a family of her own. She’s had years of dismal and disastrous jobs,  all of which probably led to the creation of Millrise and the characters in it.