The Old Man and The Sea 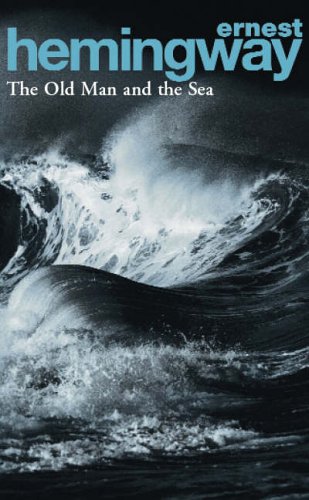 1950s: To know Hemingway is to know Cuba and vice versa.

Set in the Gulf Stream off the coast of Havana, Hemingway’s magnificent fable is the story of an old man, a young boy and a giant fish

The story is very straight forward but reveals and offer a lot up for discussion – Santiago, a fisherman is poor and needs to earn some money and quick. Manolin, is a young boy who used to work on his boat. So to earn some big money he has to catch a big fish so he goes out to the Gulf and engages in the fight of his life with a giant marlin.

This fight goes on and on and the battle between man and fish seems never ending. More over it is a battle of wills.

A small fishing village near Havana, Cuba; the waters of the Gulf of Mexico

Having travelled to Havana, we discovered from our very enthusiastic guide that the village of Cojimar, a fishing port on the edge of Havana is apparently the inspiration behind the fishing village in the novel as it was where Hemingway often went on fishing trips on his boat El Pilar. To go here is to enter inside the novel for the whole sense of the fishing industry o the island, the smell of fish and the sound of the waves lapping up at the shore all evoke the old man and the sea.

Ernest Hemingway who made Havana his main home from the early 1930s. There is also a home on the most southern point of Key West that you can visit too -at 907 Whitehead Street, Key West, Florida.

Cojimar, – a fishing port on the edge of Havana is apparently the inspiration behind the fishing village in the novel as it was where Hemingway often went on fishing trips on his boat El Pilar.