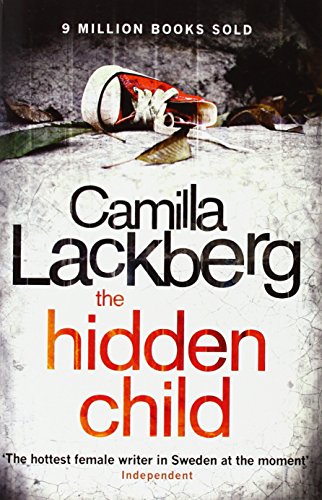 2000s: The fifth installment in the Camilla series of books and this one is a real favourite of ours due to the history and weaving in of past and present

When Erica finds disturbing diary entries and a Nazi Iron Cross medal, in her late mother’s belongings, she worries about just what her mother was like when younger and what exactly she knew about the Nazi’s and what they did.

As she investigates, she comes across one of her mother’s childhood acquaintances, a retired history teacher who has been murdered  by teenagers who broke into his house. What is going on and just why was this man murdered?

A horrible secret from the past slowly comes to light  – about a young man who fled the Germans and came to Sweden looking to start over. Turns out the murder victim was making regular payments to someone for some reason.

Could it be that he wanted a secret kept hidden? A secret held by friends in the 40s that Erica’s mum may have been a part of? Fjällbacka takes on a really dark tone in the latest Camilla Läckberg novel and it delves into the shady world of Naziism and Sweden’s role in WW2 which has levels of intrigue and darkness that none of the previous novels have had in such abundance.

The links between this latest cloud on the Fjällbacka horizon is enhanced since it is Erica’s mother who is, at at least seems to be, at the centre of it all and it is Erica who goes investigating to try and find out he truth. Having read about the 2WW and learned a little about the Swedish standpoint and war issues at first hand, I was intrigued to read about the moral crisis that people may have had years ago and how they dealt with having a war criminal in their midst.

It also made us think of how we would have reacted in their circumstance and the good and bad about wanting some kind of retribution for the past. The story of Neo-Nazis with the calm and remote backdrop of Fjällbacka really made the issue stand out as it is not the place you would associate with any of the war issues at all. Very effective and very chilling.

For a tour of Camilla Lackberg’s Fjällbacka – visitsweden.com/Camilla-Lackbergs-Fjallbacka/ 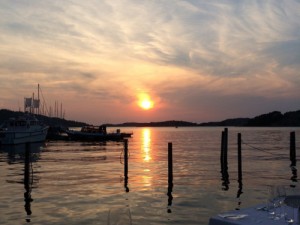 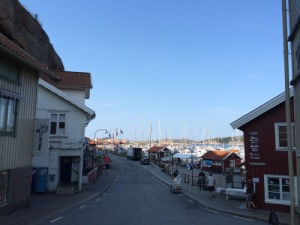 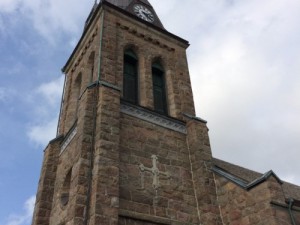 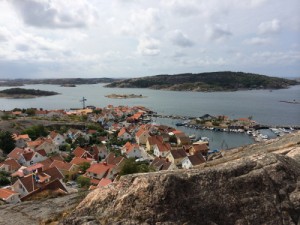