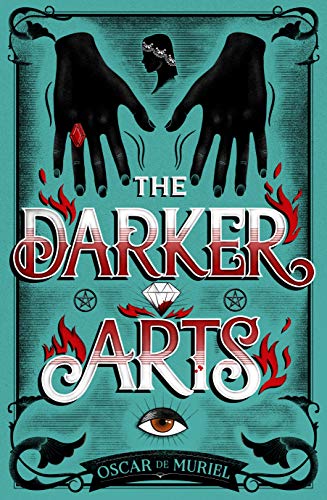 The following morning everyone is found dead, with Madame Katerina being the only survivor. When questioned she alleges a tormented spirit killed the families for revenge.

McGray, even though he believes her, must find a rational explanation that holds up in court, else Katerina will be sentenced to death.

Inspector Ian Frey is summoned to help, which turns out to be difficult as he is still dealing with the loss of his uncle, and has developed a form of post-traumatic stress (not yet identified in the 19th century).

This seems an impossible puzzle. Either something truly supernatural has occurred – or a fiendishly clever plot is covering a killer’s tracks…

Welcome to the Edinburgh of Frey and McGray

What a city this is. From the City Chambers /police HQ to the infamous Calton Jail, this is a city of craggy rocks, hidden alleyways, cobbled streets, grand town houses and more. There is a supernatural mist to the air in the posh Morningside area as a medium has been called to a home to prepare a seance.

The whole city is another character in the novel. The streets are bustling, you can see the flicker of candles inthe well to do homes, the carriages driving by and Frey and McGray canvassing the neighbourhood looking for clues and witnesses. There is a search in Kircaldy and Dumfries but the main plot takes place in and around Edinburgh.

The iconic St Mary’s Close plays a nice role in the story. There’s plenty of mystery and intrigue and a ghost girl said to haunt these parts…