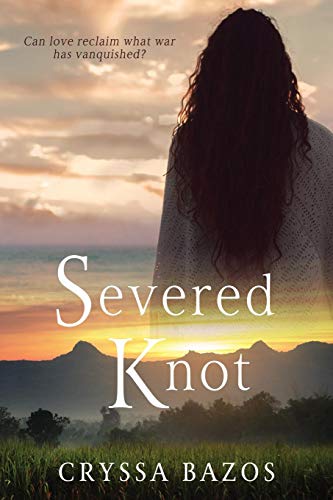 1652: In the aftermath of the English Civil War, the vanquished are uprooted and scattered to the ends of the earth.

When marauding English soldiers descend on Mairead O’Coneill’s family farm, she is sold into indentured servitude. After surviving a harrowing voyage, the young Irish woman is auctioned off to a Barbados sugar plantation where she is thrust into a hostile world of depravation and heartbreak. Though stripped of her freedom, Mairead refuses to surrender her dignity.

Scottish prisoner of war Iain Johnstone has descended into hell. Under a blazing sun thousands of miles from home, he endures forced indentured labour in the unforgiving cane fields. As Iain plots his escape to save his men, his loyalties are tested by his yearning for Mairead and his desire to protect her.

With their future stolen, Mairead and Iain discover passion and freedom in each other’s arms.  Until one fateful night, a dramatic chain of events turns them into fugitives.

Travel to Barbados with Cryssa Bazos

Setting for me is a necessary character in any story, but this is especially true for Severed Knot. Barbados in the 17th century was still heavily wooded and in the process of being cultivated. Newly arrived European indentured servants struggled to thrive on the island, often succumbing to virulent diseases, heat exhaustion and sunstroke. As my characters work ten hours in the sugarcane fields, the elements are as much their enemy as any antagonist in the story.

Iain Johnstone’s first sight of Barbados left him dazed and disoriented: “He squinted against the stabbing light” and the waterfront “delivered a hard assault of colour.” The heat is a constant factor. In that same passage, Iain notes, “A blanket of heat enveloped him with only a light breeze to bring relief. The wind carried the scent of decomposing swamp, fish and burning pitch from shore.” The swampy air of Bridgetown was documented by a 17th century English traveller who had visited Barbados a couple of years before Severed Knot takes place. 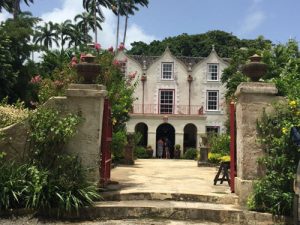 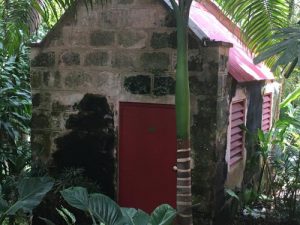 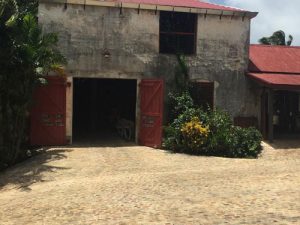 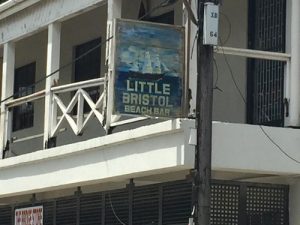