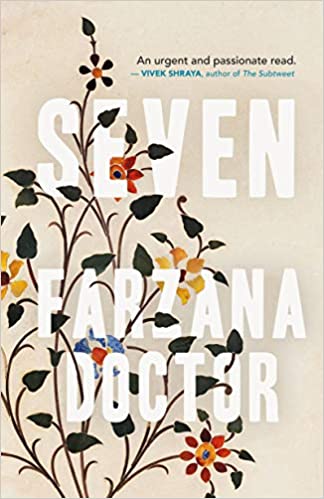 2000s: A story of inheritance and resistance that tests the balance between kinship and the fight against customs that harm us.

When Sharifa accompanies her husband on a marriage-saving trip to India in 2016, she thinks that she’s going to research her great-great-grandfather, a wealthy business leader and philanthropist. What captures her imagination is not his rags-to-riches story, but the mystery of his four wives, missing from the family lore. She ends up excavating much more than she had imagined.

Sharifa’s trip coincides with a time of unrest within her insular and conservative religious community, and there is no escaping its politics. A group of feminists is speaking out against khatna, an age-old ritual they insist is female genital cutting. Sharifa’s two favourite cousins are on opposite sides of the debate and she seeks a middle ground. As the issue heats up, Sharifa discovers an unexpected truth and is forced to take a position.

Meet author Farzana in The BookTrail Authors on Location here

Seven begins in New York as forty-year old Sharifa is preparing to go to India for eight months with her husband Murtuza and daughter, Zee. New York plays a minor role, except to introduce Sharifa’s first-generation immigrant status; she juggles the beliefs and values of two cultures.

Dholka, a small city in Gujarat.

Alternating with Sharifa’s narrative is her great-great grandfather’s story, which takes place in the late 1800’s, and mostly in South Bombay and in Dholka

Most of the India settings have been fictionalized but many are inspired by real places:

Khar Mosque—Abdoolally visits his mother’s grave. It’s true name is Vajihi Masjid, located on Swami Vivekanand Road in Khar West. My great-great grandfather built this mosque for his mother, and she is buried in the cemetery below it.

Cathedral and John Connon School—where Hussonally holds an impromptu protest to get his grandson admission to the school.

Sharifa, her mother, Zee, and Zainab visit Global Desi near the end of the book on Linking Road. One of my favourite stores!

I travelled there with some cousins in 2017. While we were there, an election was on, which meant early bar closing times. This experience gave me the idea to create a similar scene for Sharifa and Murtuza.

Baga Beach Road—Sharifa, Murtuza and Zee get kulfi on and encounter something similar to the surreal scene my cousins and I encountered. 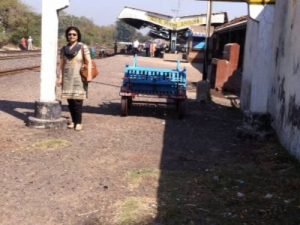 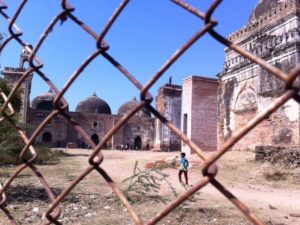 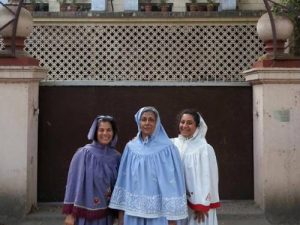 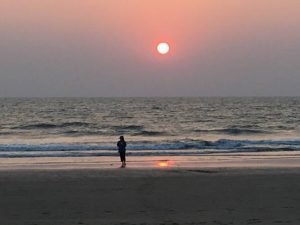