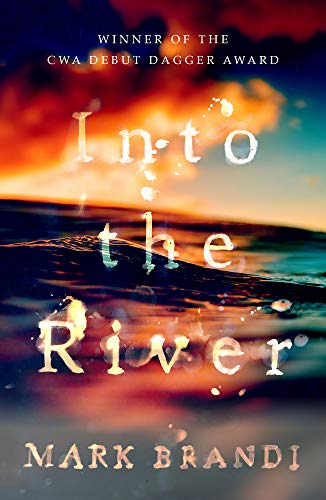 1980s: Two boys grow up in a small rural town, but there’s a cloud of darkness heading their way..

Growing up in a small country town, Ben and Fab spend their days playing cricket, wanting a pair of Nike Air Maxes and not talking about how Fab’s dad hits him, or how the sudden death of Ben’s next-door neighbour unsettled him. Almost teenagers, they already know some things are better left unsaid.

Then a newcomer arrived. Fab reckoned he was a secret agent and he and Ben staked him out. He looked strong. Maybe even stronger than Fab’s dad. Neither realised the shadow this man would cast over both their lives.

Twenty years later, Fab is going nowhere but hoping for somewhere better. Then a body is found in the river, and Fab can’t ignore the past any more.

They spend time fishing in the dam:

“It was a green damn and Jed told Danny where there were no yabbies in green dams, only fish if you’re lucky. Yabbies were only in muddy dams.”

This is a rural and remote town, a landscape where the trees are spindly and the river is the only thing that moves some days. It’s on the way to somewhere else – in life and in the number of trucks that fly past on their way to the next town. There is a smell of sheep and lifestock in the air.

The landscape sounds nice though:

“To the east of the curve was a flat, yellow patchwork of paddocks that disappeared in a shimmer below the stony face of the Grampians, looming like a tidal wave at the horizon.

BookTrail Boarding Pass: Into the River