The Unauthorised Biography of Ezra Maas 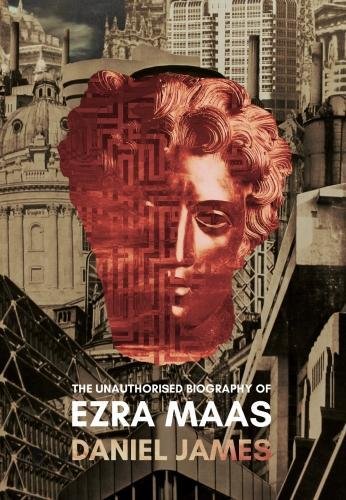 Ezra Maas is a reclusive British artist who first became famous in New York in the 1960s. Unlike his contemporaries, Maas rejected the cult of celebrity, never giving interviews and refusing to be photographed, insisting that his radical artwork speak for him. He was intensely private and his exhibitions were surrounded in secrecy. This created a kind of anti-fame around him and he quickly gained a cult following as a result.

From the 1980s onwards, he was rumoured to be working from a studio mansion in the Hertfordshire countryside, but as ever with Maas, nothing could be sure.  Maas disappeared under mysterious circumstances from his studio in the mid-2000s after announcing plans for his final and most important artwork. Many believe Maas is dead, but others claim he’s simply in seclusion and will return when his final work is complete.

I followed Maas’s footsteps around the world from Europe to North America, including New York where he first became famous. I visited everywhere Maas has lived and worked and interviewed people who claimed to have known him – fellow artists, collectors, gallery owners and many others.

Two of the locations that stand out the most to me were the medieval city of Bruges in Belgium, with its beautiful Gothic architecture and dream-like atmosphere, and also the Scottish Highlands, in particular the Wester Ross region on the North West coast. I set a chapter of the book in each of these locations as they turned out to be very important to the story in different ways. I could have easily written more about both locations but I may return to them in future novels.

The Isle of Rona is Scotland’s smallest habited island and has one family living on it. It’s a wild, rugged and beautiful place that’s surrounded with myths and stories. There’s a Danish princess supposedly buried there with her Greek lover who was killed in a duel fighting for her hand. And on the eastern side of the island there is a special cave where wedding ceremonies and baptisms were held hundreds of years ago.

Maas is alleged to have married his wife Helena in secret in the church caves on the Isle of Rona in the North West Highlands of Scotland.

Bruges is similarly atmospheric, albeit in a distinctly urban way. The city seems to exist in an undefined space in the hazy half-light between dawn and dusk, dream and reality. From the Gothic architecture to the winding waterways, it’s like stepping into another world. The dark, maze-like streets also have a slightly ‘cold war’ feel to them, which gives the city a further air of romance, danger and intrigue.

In 2011- 2012, I visited Est Wine Bar after receiving information that a former employee was the same woman pictured in a photograph with Ezra Maas. (see gallery below)

I also visited Restaurant ‘t Gulden Vlies on Mallebergplaats, a former art cafe turned restaurant where Maas allegedly ate while he was working at a gallery on Korte Vuldersstraat.

My home city and a key location in the book.

Paris, 1970s: Maas lived in Montparnasse on the Left Bank of the Seine, famous for attracting artists and writers like Pablo Picasso, Samuel Beckett and Ernest Hemingway.

Paris, 2011-2012: I stayed at the Cité Internationale des Arts, a complex of ateliérs for artists in the 4th arrondissement neighbourhood of the Marais while researching Maas’s connection to the city.

New York, 2012-2012: I visited the Lower East Side, Alphabet City in Manhattan and Bushwick in Brooklyn, on the recommendation of my contact in the New York art world, Meaghan Ralph, while interviewing members of the New York art scene.

Hertfordshire, 1980s: Maas and his wife Helena bought a mansion in Hertfordshire which became their secluded residence and studio for the next two decades and the base of operations for The Maas Foundation. 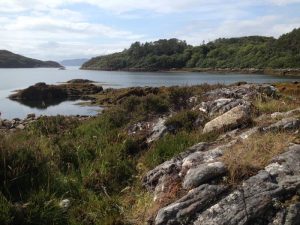 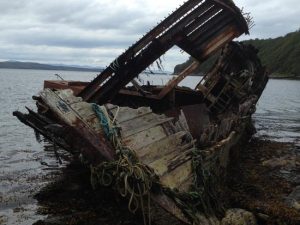 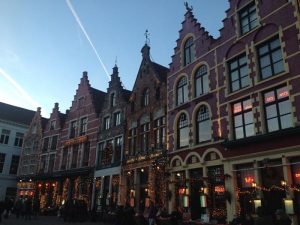 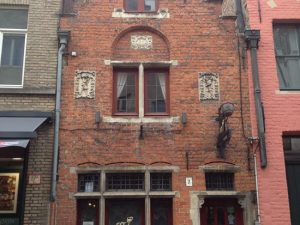