The Time to Kill 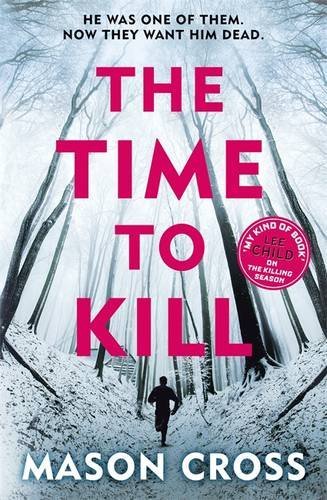 It’s been five years since Carter Blake parted ways with top-secret government operation Winterlong. They made a pack of sorts that he could go and would be left alone on the condition that he never spoke about what he’d done.

But they also promised those things to someone else, one of Blake’s own allies and now that man is dead. So, the whole deal is off.

Turns out Winterlong is keen to tie up any loose ends and Blake is a very loose end. Winterlong taught him everything he knows about keeping quiet, lying low, hiding out and escaping. So, if anyone is going to be able to track him down it’s them.

Carter Blake has to up his game  – become the hunter or the hunted.