The Timbuktu School for Nomads 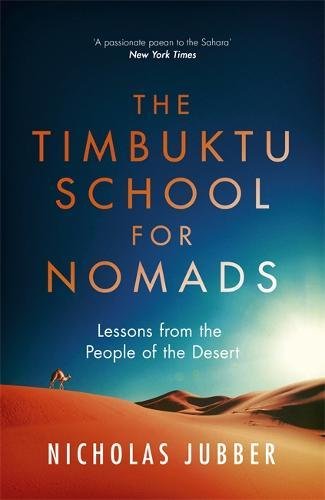 2000s: A man walks into the desert to discover the legendary Timbuktu.

The Sahara: a dream-like, far away landscape of Lawrence of Arabia and Wilfred Thesiger, The English Patient and Star Wars, and home to nomadic communities whose ways of life stretch back millennia. Today it’s a teeth-janglingly dangerous destination, where the threat of jihadists lurks just over the horizon. Following in the footsteps of 16th century traveller Leo Africanus, Nicholas Jubber went on a turbulent adventure to the forgotten places of North Africa and the legendary Timbuktu.

Once the seat of African civilization and home to the richest man who ever lived, this mythic city is now scarred by terrorist occupation and is so remote its own inhabitants hail you with the greeting, ‘Welcome to the middle of nowhere’.

From the cattle markets of the Atlas, across the Western Sahara and up the Niger river, Nicholas joins the camps of the Tuareg, Fulani, Berbers, and other communities, to learn about their craft, their values and their place in the world.

Timbuktu has a strange position in Western consciousness. It’s one of the most famous place-names out there, a by-word for ‘the back of beyond’, yet very little is known about the place itself. I’m fascinated by much-mythologised places, because there’s often such a contrast between the long-term P.R. and the reality of walking about in them. Timbuktu was much richer, culturally, than I’d imagined, with its shrines and manuscript collections and fascinating oral culture, but in many other ways it was poorer, and more troubled.

For travellers approaching from the north, Timbuktu was the end of the desert, the last place they knew about; everywhere beyond was ‘terra incognita’, the unknown sub-Sahara. But it’s Timbuktu’s position – at the juncture of the desert and the Niger river – that made it a place of great wealth and influence in medieval times, a centre of Islamic learning, and a cultural beacon for centuries. 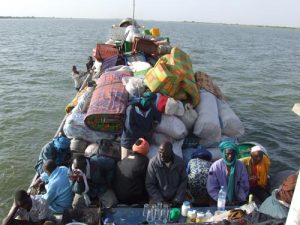 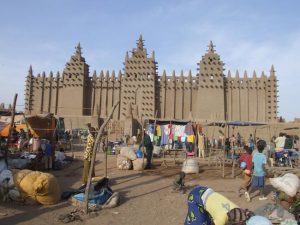 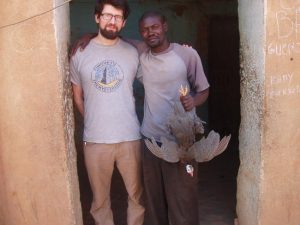 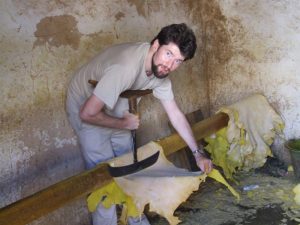