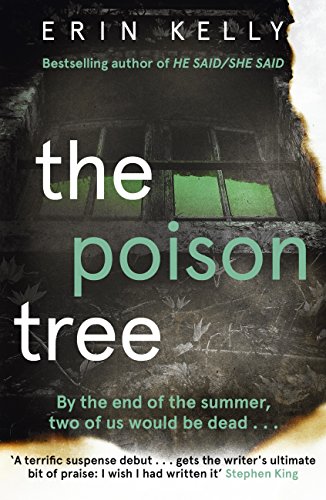 She was quickly drawn into Biba’s world, and for a while life was one long summer of love.

But every summer must end. By the end of theirs, two people were dead – and now Karen’s past has come back to haunt her . .

The location of the city is not so important here but the setting of the house and the lifestyle of Biba in particular is the place you’ll find yourself drawn into like Karen. All set in London and the iconic Queen’s Wood is where most of the story unfolds. There’s some nice mentions of the woods, the leafy areas and the house where the students live just on its edge.

There are a few stylist mentions of the city which given the Biba-esque lifestyle it focuses on is quite apt. Take the Regent’s Park Tube station for example:

“It’s wasn’t the nearest one to college, but the detour I made to get there was worth it. It had never been modernised like some of the central London stops; the dark green tiles which clad its subway and ticket hall had been restored rather than replaced, making you feel as if you were in a museum”

Two places which are described for the number of places to walk and loose yourself in, away from the bustling city on your doorstep.

“Our great expedition to the Heath would have turned, like so many of our other truncated excursions, into an afternoon’s dedicated people-watching”

An area of sloping ground led down to the ponds which separated the  manicured lawns of Kenwood from the scrubland of the heath. Groups of people like clusters of daisies gemmed the green grass”

And then….more aptly included for the sense of dread in the novel:

Now closed, this is the pub named for being where Ruth Ellis, the last woman to be hanged in the UK shot her lover. Characters in the book discuss this