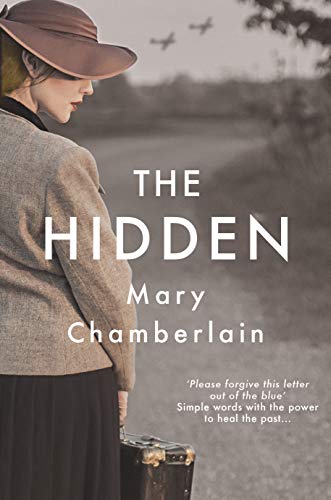 Dora Simon and Joe O’Cleary live in separate countries, accepting of their twilight years. But their monochrome worlds are abruptly upended by the arrival of Barbara Hummel, who is determined to identify the mysterious woman whose photograph she has found among her mother’s possessions.

Forced to confront a time they thought buried in the past, Dora and Joe’s lives unravel – and entwine. For, trapped on the Channel Islands under the German occupation in the Second World War, Dora, a Jewish refugee, had concealed her identity; while Joe, a Catholic priest, kept quite another secret…

This is a story of love and betrayal, shame and survival. But can a speck of light diffuse the darkest shadows of war?

“The German invasion of the British Channel Islands began on 30 June 1940 and was completed with the surrender of Sark on 4 July 1940. All but twenty of the residents of Alderney had been evacuated to mainland Britain, along with many men of military age, and some women and children , from Jersey and Guernsey. The islands were not liberated until 9 May 1945. They were the only part of the British Isles to be occupied during the Second World War.”

“With no hinterland in which to hide, and no assistance from London, resistance fin the Channel Islands was limited to protests and acts of defiance. In Jersey there was a clandestine network of safe houses for escaped prisoners….”

“Islanders charged with resistance were also deported or, after August 1944 , imprisoned locally.”