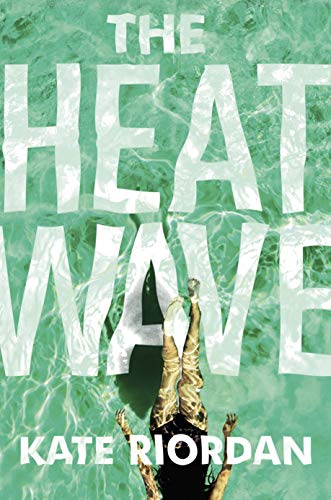 When Sylvie receives a letter calling her back to her crumbling family home in Provence, she knows she has to go. In the middle of a sweltering summer marked by unusual fires across the countryside, she returns to La Reverie with her youngest daughter Emma in tow.

In every corner of the house, Sylvie can’t escape the spectre of Elodie, her first child. Elodie with the golden hair. Elodie, who knew exactly how to get what she wanted. Elodie, whose death the villagers still whisper about.

As the fires creep even closer towards the villa, it’s clear to Sylvie that something isn’t right at La Reverie. Because there’s something that Sylvie hasn’t admitted about what happened to Elodie ten summers ago . . 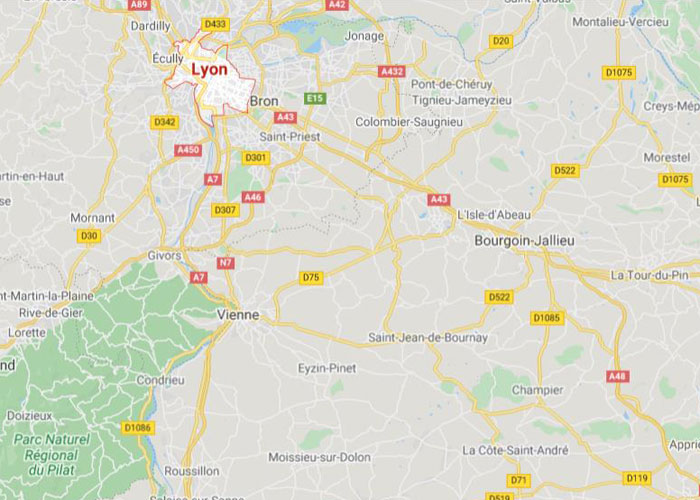 Travel down to Provence with Kate Riordan

This is a very nice car journey down to Dover then across to Calais, via Lyon and all the way to….well that’s kept vague but it’s definitely Provence. The house where they go and stay is from the family’s past is called La Reverie:

“The church-cool air of the darkened hallways smells f mingled damp and smoke from the recent fire. Beneath them, faint but bone-deep familiar, I can just discern La Reverie older scents: beeswax, buttersoftened garlic and my mother’s olive soap.”

But then in the next section, the house takes on a very different tone:

“The shutters scream as I push them back, revealing fat black flies in sinister piles on the windowsills. As the light floods in, dust swarms.”