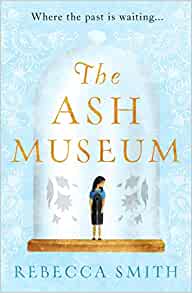 1944. The Battle of Kohima. James Ash dies leaving behind two families: his ‘wife’ Josmi and two children, Jay and Molly, and his parents and sister in England who know nothing about his Indian family.

2012. Emmie is raising her own daughter, Jasmine, in a world she wants to be very different from the racist England of her childhood. Her father, Jay, doesn’t even have a photograph of the mother he lost and still refuses to discuss his life in India. Emmie finds comfort in the local museum – a treasure trove of another family’s stories and artefacts.

Little does Emmie know that with each generation, her own story holds secrets and fascinations that she could only dream of.

Where is the Ash Museum?

Welcome to the Ash Museum where you are guided through each room, each chapter to see a different artefact. You realise that each of the objects are linked to the history of the Ash family. This is their museum of memories and the objects reveal their family tree.

” I wanted to write a novel that spanned five generations inspired by things that happened on my father’s side of the family. I was interested in ideas of home and searching for home. When I started the novel, I was the writer in residence at Jane Austen’s House in Chawton. That inspired the structure and gave me the idea of telling a complex story through objects and creating an imaginary museum of my characters.”

Indian dancers – We think that my Indian grandmother is one of the dancers in that picture. Both of the b&w pictures were taken in Assam in the late 1930s.

Otterham, by the way, is fictional but based on Brockham in Surrey 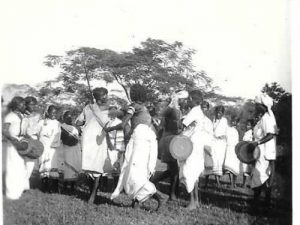 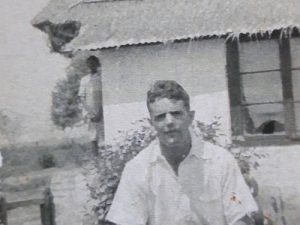 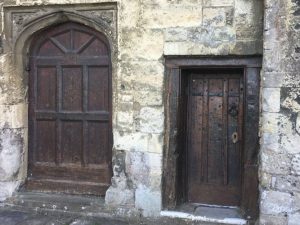 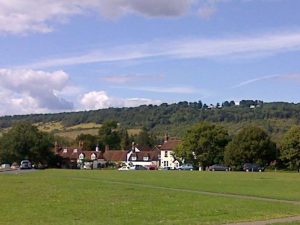