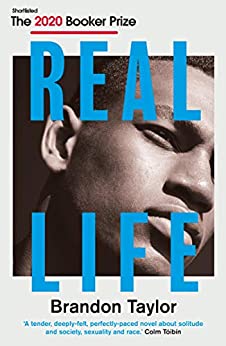 Wallace has spent his summer in the lab breeding a strain of microscopic worms. He is four years into a biochemistry degree at a lakeside Midwestern university, a life that’s a world away from his childhood in Alabama.

His father died a few weeks ago, but Wallace didn’t go back for the funeral, and he hasn’t told his friends Miller, Yngve, Cole and Emma. For reasons of self-preservation, he has become used to keeping a wary distance even from those closest to him. But, over the course of one blustery end-of-summer weekend, the destruction of his work and a series of intense confrontations force Wallace to grapple with both the trauma of the past, and the question of the future.

The locations in the novel are vague in that the main character attends a universiry in MidWest America and comes from Alabama. A few suggestions are on the map above and Montgomery is singled out for Alabama given its importance in black American history.

Alabama is home to significant landmarks from the American Civil Rights Movement.  Birmingham’s 16th Street Baptist Church, now a museum, was a protest headquarters in the 1960s.

Martin Luther King, Jr.’s church and the Rosa Parks Museum, dedicated to the activist, can be found in the capital of Montgomery.