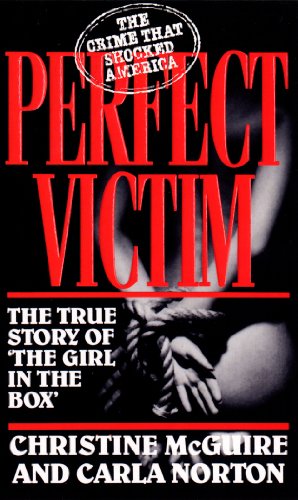 1980s: A girl is kidnapped and kept in a box for several years

Colleen Stan was a sweet-natured, lively twenty-year-old when she set out to hitchhike from her home in Washington to Southern California. Seven years later she emerged from hell, the victim of a bizarre and chilling crime. Cameron and Janice Hooker had literally made her their slave – and forced her to endure all of Cameron’s twisted sexual perversions.

During these seven years the Hookers had two children, entertained their friends at home and held down jobs – while Colleen was held captive in a coffin-like box under their bed.

This is also the story of Christine McGuire, a young, inexperienced deputy district attorney who prosecuted Cameron Hooker for kidnapping and successfully explained why Colleen – who had numerous chances to escape – stayed captive for so many years. 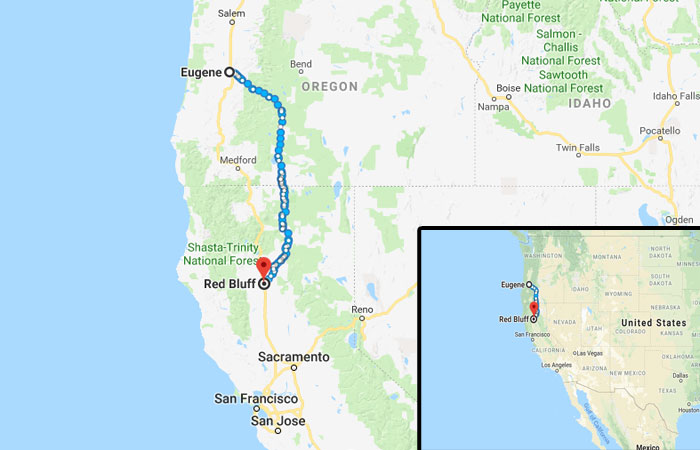 Colleen J. Stan (born December 31, 1956) is the real life victim of this horrific case. Only a map showing the vague locations of the city where she lived and went missing are shown for illustration purposes only. this is no trail but a real life case which made the headlines.

Colleen was kidnapped and held as a sex slave by Cameron and Janice Hooker in their Red Bluff, California home for over seven years between 1977 and 1984.

She was taken when hitchhiking from her home in Eugene, Oregon to a friend’s house. The couple picked her up but then took her to their home where they kept her as a sex slave.

They placed her head in a small box which tied at her throat. The box was

designed to prevent light, sound and fresh air from entering.

2000s : A young woman’s body floats in the Dubai marina. Her death alters the fates of six people,…