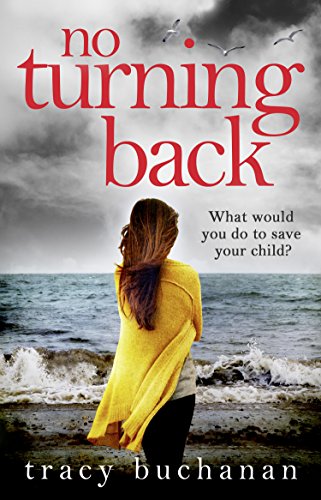 2000s: You would do anything to protect your child, wouldn’t you? What about killing someone?

When radio presenter Anna Graves and her baby are attacked on the beach by a crazed teenager, Anna reacts instinctively to protect her daughter.

But her life falls apart when the schoolboy dies from his injuries. The police believe Anna’s story, until the autopsy results reveal something more sinister.

Anna then becomes the target for a media whirlwind she could never have expected. She spirals downwards into a precarious mental state with all the interest into her own life and her ‘reasons’ for killing someone else’s child while trying to protect her own .

Then she receives a message from someone claiming to be the ‘Ophelia Killer’, responsible for a series of murders twenty years ago. What is the link between Anna and this killer? What does he want with her?Is killing someone something which connects them…but how?

Not a real place – and when you visit The docks – the rough part of town, then  you might be pleased it doesn’t exist. However this landscape is interesting as it’s remote and has a feeling of being a hideaway. There is a lighthouse on the rocks where Anna remembers wandering as a young child. The sea and the landscape seem harsh and cold so when  a young group of lads approaches Anna while on a beach with her young daughter, she panics and lashes out.

Moving to Exmoor, where she stays in a getaway house, there is some degree of  safety but not for long….

Booktrail Boarding Pass: No Turning Back