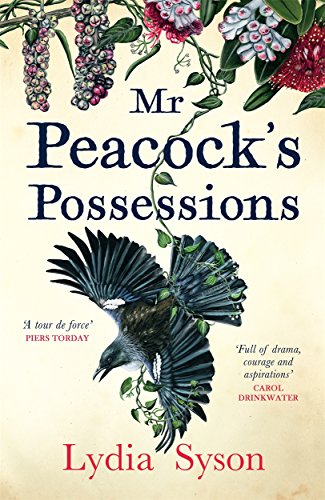 1879: A family of settlers from New Zealand are the sole inhabitants of a remote volcanic island.

A family of settlers have struggled for two years with the harsh reality of trying to make this unforgiving place a paradise they can call their own. At last, a ship appears. The six Pacific Islanders on board have travelled eight hundred miles across the ocean in search of work and new horizons. Hopes are high for all, until a vulnerable boy vanishes. In their search for the lost child, settlers and newcomers together uncover far more than they were looking for. The island’s secrets force them all to question their deepest convictions. 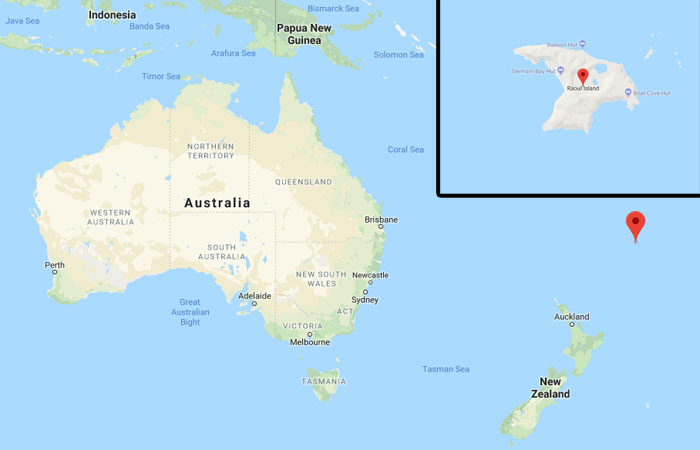 An island can be paradise or hell on earth. Thankfully there is no such place as Monday island or Blackbird island but wherever this place may exist, you can be sure, it is no paradise

The island is wild and untamed Mr Peacock as the name suggest is the self-appointed guardian watching over his very own garden of Eden. He is on a mission and has travelled from one island to another forcing his family to go with him. He wants a piece of land for his own. They believe Monday island is going to be the answer to their prayers.

But what brought them here isa series of lies and mistrust for there is no paradise. They have to fight to survive, with meagre to no rations. They must learn to hunt, scavenge and kill. This on an island which seems so wild, untamed, dangerous and violent:

‘In fact, everything here grew a sight too much for Ma’s liking. It didn’t seem right, all this unearned fecundity. Flowers that unfurled their perfume unbidden, petals and even leaves so brightly-coloured they seemed brazen. Vines carelessly floating their seeds any which way and honeyed fruit that flaunted itself, then rotted, reeking, where it softly fell.’

Then six islanders come to work for this family. They too want to belong somewhere and to own something they can call their own. They arrive on the island, from a ship which has sailed through rough stormy seas. 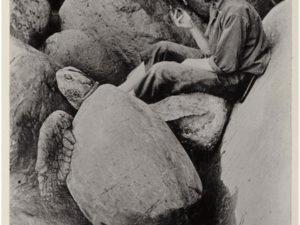 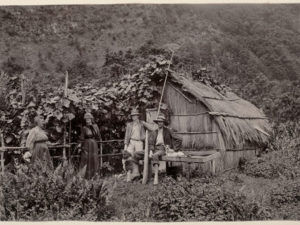 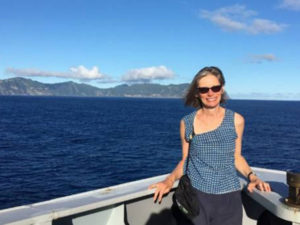 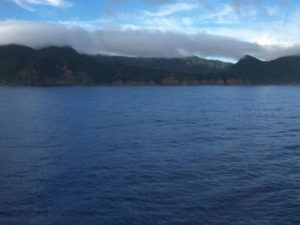 The cover grabbed me and although I read it on kindle, I did keep sneaking a peek at it in the shops as that art work is so pretty!

It’s what inside that counts however and this more than matches up. The island is not the paradise you see on the cover however as there are dark woods, hardly any food, a difficulty to stay alive and a strong urge to possess…with a family who thinks they’re coming to the promised land and some locals brought into work for them, that’s when the tension starts….I should have realised as even their journey to the island is fraught with danger in the high seas!

This was just the kind of atmospheric novel I like. Blackbird island is fictional of course, but it might not be when you think about it. The author’s writing makes the island come to life as if the cover is animated and acts out the story inside. There’s some really dark moments all deliciously drawn out  and remember that this is all happening on a very remote island in the middle of the Pacifc ocean…

The dual timeline is very effective as we see the picture of the island built up from when the family first arrived to how life is like now. The relationships between the family and the islanders, the fact that Peacock is their name (all the connotations that the strutting bird conjures up) and the sense of possession in every sense of the word….delightfully dark.

Glorious and I’m going to buy the hardback now and frame that cover!