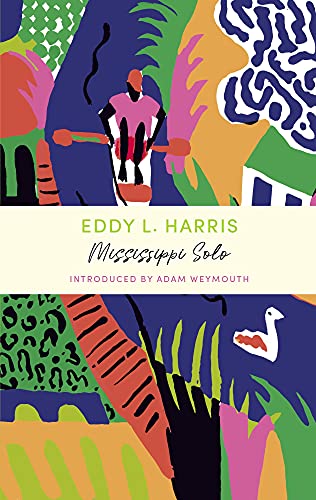 Mississippi Solo tells the story of one man’s voyage by canoe down the Mississippi River from its source in Minnesota to the Gulf of Mexico – a longtime dream, and a journey of over 2,000 miles through the heart of America.

Paddling into the Southern states – going from ‘where there ain’t no black folks to where they still don’t like us much’ – Eddy is confronted by the legacy of slavery and modern racism, including an incident with a pair of shotgun-toting bigots. There are also the dangers of passing barges, wild dogs roaming the wooded shore, and navigating a waterway that grows vaster, and more hazardous, every day.

But Eddy also encounters immense human kindness, friendship and hospitality, as well as coming to know the majestic power – and the awesome dangers – of the river itself. Mississippi Solo is an unforgettable American adventure. 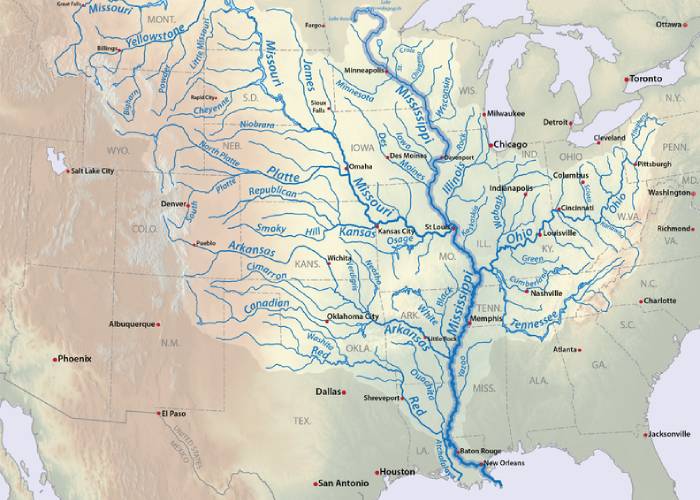 Canoe down the Mississippi River

Imagine being an adventurer whose lifelong dream is to canoe the length of this mighty river, from Minnesota to New Orleans. The trip’s dangers were legion for a Black man traveling alone, paddling from “where there ain’t no black folks to where they still don’t like us much.” Barge waives loom large, wild dogs roam the wooded shores, and, in the Arkansas dusk, two shotgun-toting bigots nearly bring the author’s dream to a bloody . Sustaining him through the hard weeks of paddling were the hundreds of people who reached out to share a small piece of his challenge.