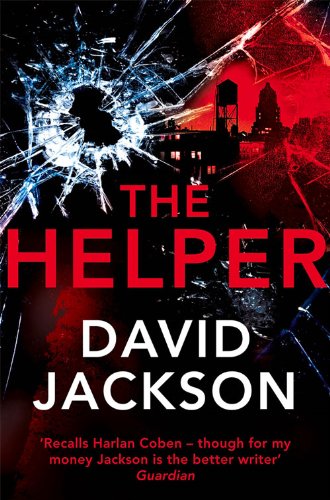 2000s:  A murder in a bookshop and a maverick New York cop who will stop at nothing to get results.

A young woman is brutally murdered in a New York bookshop.

Detective Callum Doyle  telling him that he will give him clues as to who he intends to kill next but only on the condition that Doyle doesn’t tell anyone.

Doyle has no choice but to listen to the killer’s ‘advice’ and to try and establish a link between those already dead and those due to die. Oh and that’s not forgetting the need to protect his job and his family. What would people say if they found out what he was doing?

With a killer stalking the streets of New York, the city is evoked in a way you may not wish to visit on a booktrail but don’t let that put you off sampling the locations of where Callum goes or where the action takes place as this is a novel which introduces you to the language, wit and banter of the New York cops, their daily routines and the irish american immigrant population as well as the streets of the city.

This novel also captures the aftermath of 9/11 and a mother’s search for her daughter very well and manages to paint a human face on the city at a difficult time. the novel evokes all of new york so well you can feel and hear the yellow cabs rushing by and the clouds from the underground air vents.

A) St Mark's Bookshop
B) Three Lives and Company