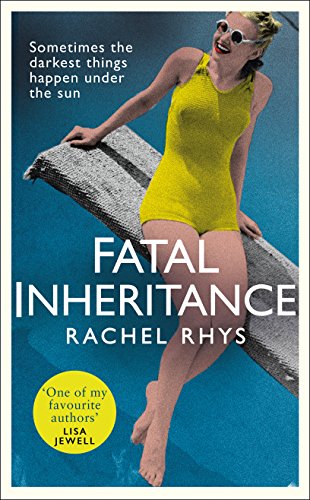 1948:  She didn’t have an enemy in the world… until she inherited a fortune

London 1948: Eve Forrester is trapped in a loveless marriage, in a gloomy house, in a grey suburb.

Out of the blue, she received a solicitor’s letter. A wealthy stranger has left her a mystery inheritance but in order to find out more, she must travel to the glittering French Riviera.

Eve discovers her legacy is an enchanting villa overlooking the Mediterranean sea and suddenly, life could not be more glamorous.

But while she rubs shoulders with film-stars and famous writers, under the heat of the golden sun, rivals to her unexplained fortune begin to emerge. Rivals who want her out of the way.

Alone in paradise, Eve must unlock the story behind her surprise bequest – before events turn deadly…

Welcome to the French Riviera

The journey from London to Paris and then down through France on the ‘Train Bleu’ sounds amazing in itself,s topping in places such as Cassis and the Viaduc d’Arenc. Sounds glorious and exciting even before you get to the glisteing Riviera. Imagine going here as you want to know why a mysterious person you’ve never known has left you money and a house in their will?

By now the inky sky is streaked with pink and the water is at first orange then rose. And by the time they arrive at the bottom, the sea is ablaze with colour. A small terrace, shaded by different types of trees, including a low-hanging eucalyptus, drop down a wooden jetty.

This is cap d’Antibes,’ says Bernard as if reading her thoughts

“It is a small area of land that sticks out from the rest so you are surrounded by sea on all three sides.”

It’s the most beautiful scene Eve has ever seen. And that’s before she sees the house itself:

“The car bypasses a white painted wall overhung with foliage and swings suddenly left through a set of wrought-iron gates into a small gravel courtyard, oddly shaped to accomodate the irregular strip of coastline onto which it is wedged. They are at the side of a house that is completely screened from view by a row of tall cypress standing guard like sentries.

And then there’s the parties, lusciously evoked with the sounds of cocktail glasses clinking,rich dresses rustling the ornate furniture, the splash of the pool outside and the shadows of suspicion amongst the party guests..

Eve is an outsider, someone who might be trying to steal their wealth according to the Cannes Crowd and there are eyes watching her very carefully.

This is a novel of luscious locations, an essence of the spirit and joy- de vivre of the French Riviera in its heyday. When stars held grand parties and where secrets hid in the shadows. the wealth and celebrity status oozes from each and every page.

The cast of the French Riviera

Then there’s the cast of colourful characters reminiscent of that  hey day:

There’s crowds of Hollywood starlets, famous writers, mentions of Fitzgerald and Hemingway and a cast of characters reminiscent of famous real life people such as Edward and the previous Mrs Simpson. This is like going back in time, back into another world. Whethere you are on the inside or the outside, it’s a thrilling view. 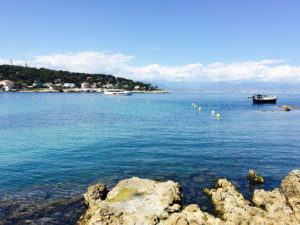 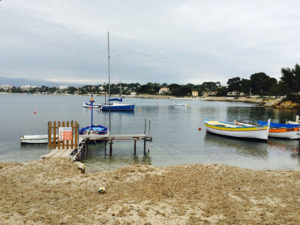 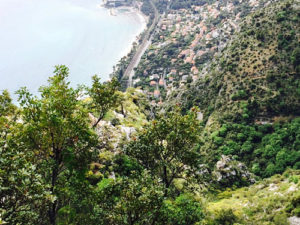 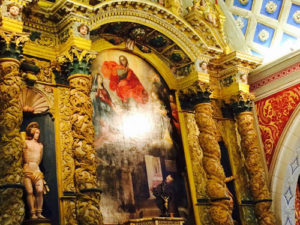 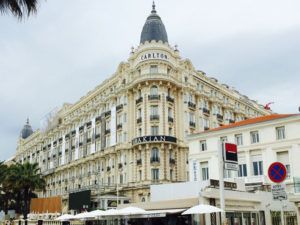 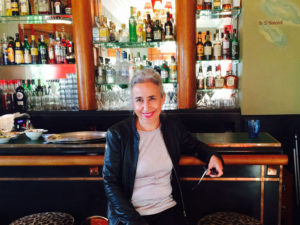 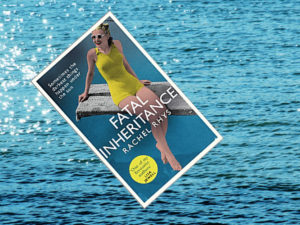 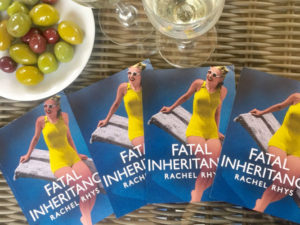 Fatal Inheritance – there’s something deliciously thrilling about a title like that, so I was dying to read it. I was even imagining sitting in a yellow swimsuit and mirroring that lady’s pose whilst doing so, but the novel is so evocative of place that I didn’t need to thankfully.

Imagine being left a legacy – a home – possibly more, in the South of France. Imagine not knowing who this man is or why you have been even mentioned in his will, let alone been gifted something such as this.

Now add the golden era of the actors and actresses swarming along the French Riviera, post war, when outsiders were viewed more suspiciously than most, when everyone, rich or poor was adjusting to a new post war world, and in a place where glamour is second nature to some, until the dark shadows appear overhead.

I found Eve, the main character utterly engaging as she left her pathetic husband and came looking for freedom and insight into this Fatal Inheritance. The people she meets, the relationships she forms and the unexpected sting in the tail…Rachel weaves and twists those group dynamics until there’s not a drop of clarity left…and that’s what’s so gripping. Who are these people, what are they and how does Eve fit in with it all?

Two worlds collide and the fallout is emotional and strong.