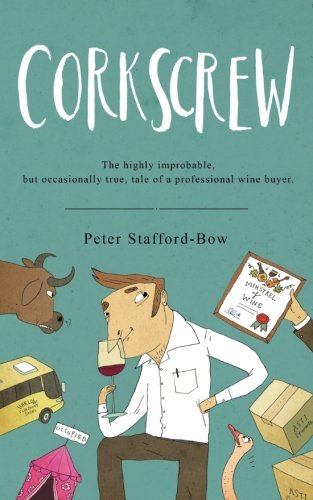 2000s: A bawdy satire set in the world of wine and big business.

A bawdy satire set in the world of wine and big business. Part thriller, part self-help manual and part drinking companion, Corkscrew is a coruscating critique of neo-liberal capitalism, religious intolerance and the perils of blind tasting. Felix Hart, a tragic orphan, is expelled from school, cast onto the British high street, and forced to make his way in the cut-throat world of wine retailing. Thanks to a positive mental attitude, he is soon forging a promising career, his sensual adventures taking him to the vineyards of Italy, South Africa, Bulgaria and Kent. His path to the summit is littered with obstacles, however. Petty office politics, psychotic managers and the British Board of Wine & Liquor prove challenging enough. But when Felix negotiates the world’s biggest Asti Spumante deal, he bites off more than he can chew and is plunged into a terrifying world of Mafiosi, people smuggling and ruthless multinationals. 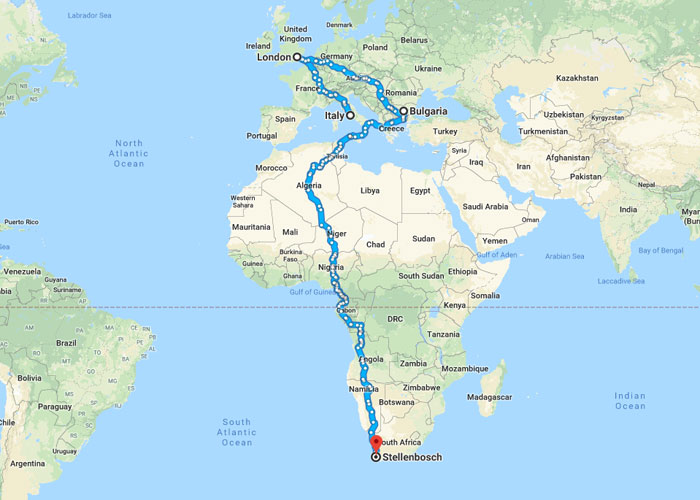 The Wine Trail of Corkscrew

The book features a number of locations but there’s something very special about South Africa and the wines produced here….

“The South African wine industry is centre on the town of Stellenbosch, which is ringed with wineries, most of which are open to visitors. Many have superb restaurants, some of them the finest in the country – I particularly recommend Jordan, Delaire Graaf, Vergelegen, Waterkloof and Overture. It’s also worth spending a night in the nearby village of Franschhoek and enjoying a glass or two as the sun sets behind the mountains – Dieu Donne is a great evening spot.” 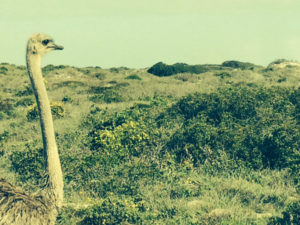 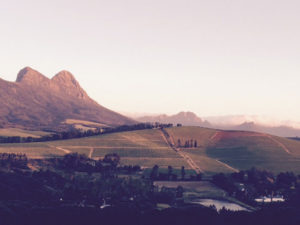 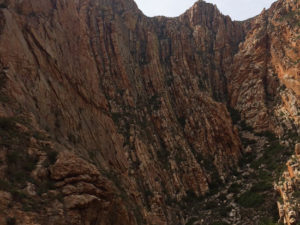 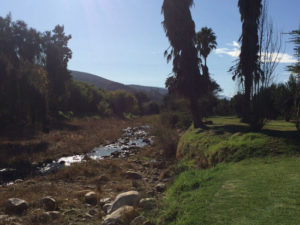 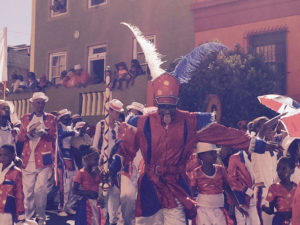 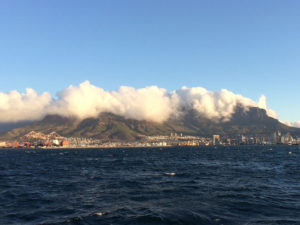 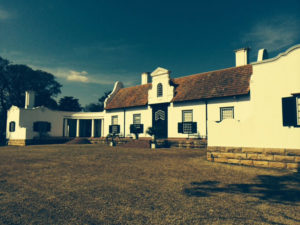 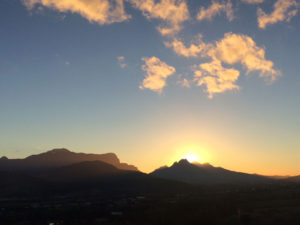