Best Places to Bird in the Prairies 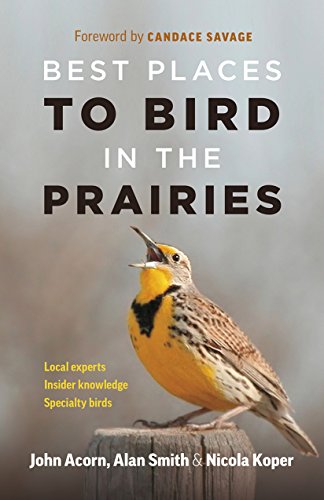 In Best Places to Bird in the Prairies, three of Canada’s top birders reveal their favorite destinations for spotting local birds in Alberta, Manitoba, and Saskatchewan. They highlight thirty-six highly recommended sites, each of which has been expertly selected for the unique species that reside there. With exclusive lists of specialty birds, splendid color photography, and plenty of insider tips for finding and identifying birdlife year-round, the book is accessible and easy-to-use—an indispensable resource that will inspire both novice and seasoned birders to put on their walking shoes, grab their binoculars, and start exploring.

The destinations they feature are as varied as the birds that are found there, ranging from rural to urban, easily accessible to remote. The experiences in the book are designed both for for first-time visitors and experienced birders alike.

First port of call to see some feathered friends. A very well-known and popular park

Birds were the only group of dinosaurs to survive the mass extinction 66 million years ago.

Another Alberta birding destinations and this book is says would not be complete without it!

Known as the Energy Capital of Saskatchewan Estevan lies in the midst of coal strip mines and oil and gas fields.

Grasslands Park does not have a particularly varied Avifauna, but for those who are seeking a full slate of prairie birds, this is the place to be.

The Cypress Hills are uniique in Saskatchewan They share similar fauna and flora with the Rocky Mountains.

This park protects a beautiful fringe of the Canadian shield where its granite rocks emerge east of Manitoba’s tall-grass prairie ecoregion.

A small agricultural community 43 km east of Winnipeg. It’s close to the transition zone from parkland to boreal forest.

One of the best known birding destinations in southern Manitoba

John Acorn is a lifelong naturalist. He was the writer and host of two television series and is the author of seventeen books on natural history. Born and raised in Edmonton, he teaches at the University of Alberta in the Department of Renewable Resources.

Nicola Koper is a professor of conservation biology at the University of Manitoba, is scientific advisor to numerous government organizations, and is actively involved in volunteer programs such as the Manitoba Breeding Bird Atlas. She has co-authored over fifty scientific journal articles in ecology and has written for popular magazines such as The Cottager. She lives in Winnipeg, Manitoba.

Alan Smith spent thirty-seven years with the Canadian Wildlife Service, during which time he was involved in the establishment and running of Last Mountain Bird Observatory (LMBO). He is a life member of Nature Saskatchewan, sits on the Board of Directors of Bird Studies Canada, and is the author of three previous birding books. He lives in Avonlea, Saskatchewan. 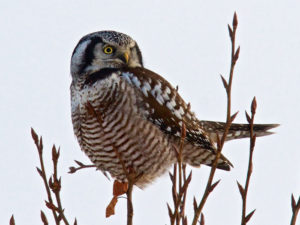 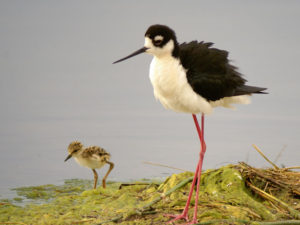 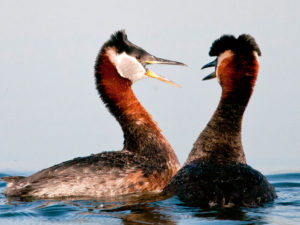 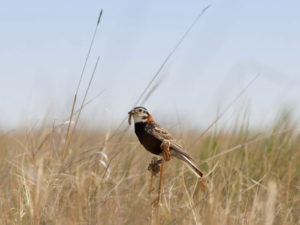 Booktrail Boarding Pass:  Best Places to Bird in the Prairies