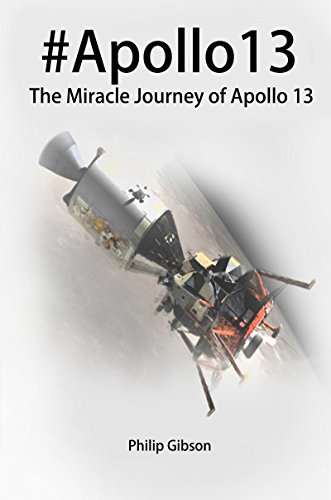 This is the story of the incredible Apollo 13 mission in 1970 told as if in real time in the form of imaginary social media posts written by the main participants and observers. The narrative is based on astronaut accounts, NASA transcripts of the astronauts’ conversations with Mission Control and live broadcasts of the major U.S. TV networks covering the unfolding drama hour by hour.

Apollo 13 was a mission that gripped the entire nation and the world. It would test the courage, endurance and ingenuity, not just of three astronauts but also of the thousands of controllers, technicians and engineers back at Mission Control in Houston and across America.

True story of the Apollo 13 mission

Apollo 13 was the seventh mission with a crew in the Apollo space program.

The craft was launched on April 11, 1970, from Kennedy Space Center, but the lunar landing was aborted after an oxygen tank in the service module (SM) exploded two days into the mission. What happened next was that the crew looped around the Moon befroe returning safely to Earth on April 17, 1970, six days after launch.

The flight passed the far side of the Moon at an altitude of 254 kilometers above the lunar surface,  some 248,655 miles from Earth.  This marked the farthest humans have traveled from Earth. Many films and documentaries have been made about Apollo 13. 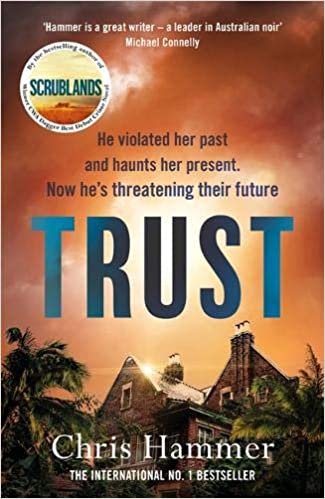