A Bookshop in Algiers 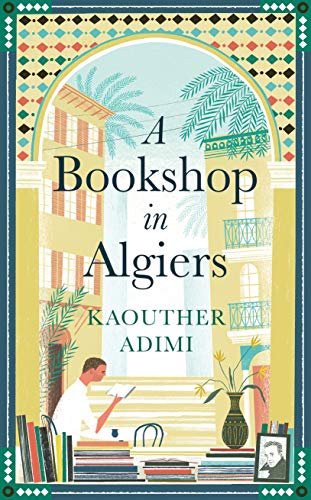 In 1936, a young dreamer named Edmond Charlot opened a modest bookshop in Algiers. Once the heart of Algerian cultural life, where Camus launched his first book and the Free French printed propaganda during the war, Charlot’s beloved bookshop has been closed for decades, living on as a government lending library. Now it is to be shuttered forever. But as a young man named Ryad empties it of its books, he begins to understand that a bookshop can be much more than just a shop that sells books.

Travel to the Algiers of books and Edmond Charlot

Edmond Charlot was born on 15 February 1915 in Algiers.

He was a publisher and ran specialist bookshops in Algiers and Pézenas. He published the first works of Albert Camus and many other important authors including a translation of Gertrude Stein.

He was a leading cultural figure in French literature and died on 10 April 2004 in Béziers.

In his obituary, the late poet James Kirkup described Charlot as ‘a man whose life was devoted to international understanding between Arabs and Europeans; an impassioned bibliophile and literary enthusiast who started the careers of many famous authors. He also defended the idea of “Mediterranean civilisation” as a force for peace and artistic excellence in a world rent asunder by politics and war.’