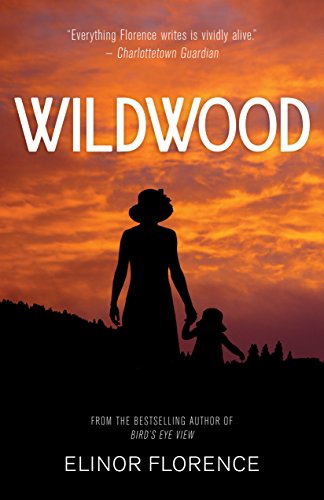 In order to inherit an inheritance, Molly must spend a year in a remote, abandoned homestead

Broke and desperate, Molly Bannister is told that in order to receive her inheritance, Molly must spend one year in an abandoned, off-the-grid farmhouse in the remote backwoods of northern Alberta. After that time, she will be able to sell the house and fund her four-year-old daughter’s badly needed medical treatment.

So, Molly teaches herself the basic homesteading skills and starts to try and make her life in the lonely old house. But it’s not the house that’s the problem – her greatest perils come from the brutal wilderness itself, from blizzards to grizzly bears

Now, she has a neighbouring farmer who wants to stop her selling up. Worried about that, she’s also worried that she and her child might not be able to survive the savage winter?

” I love the spectacularly scenic Peace River region located hundreds of kilometres north of Edmonton. This is Canada’s northernmost agricultural area and the last area to be settled by homesteaders.”

She explains that she finds homesteading one of the most fascinating chapter of our country’s history. The novel takes place in the present day but has snippets of a diary in there written by the first settler on the property. She read many pioneer memoirs on the subjects in order to research her book.

Her character Molly learns about where Edmonton is:

I knew only that Canada was enormous and sparsely populated , dotted along the border with a few urban centres, like Toronto and Vancouver. I hadn’t realised there was another large city so far to the north”

The house was inspired by the author’s love of old houses and so she ensured that Molly received a catalogue home purchased in 1924 from the T Eaton Company. Her kitchen is a very typical one of the time with Molly living off the grid without technology of any kind and using the Five Roses Cookbook which was once the most popular cookbook in Canada.

“The farm stood at the edge of an irregular block of light-green and yellow rectangles that looked like that had been carved out of the forest. At the northern edge of the property, the landscape abruptly changed into flat, dark-green wilderness that continued….The forest dotted with river and lakes , morphed into frozen tundra that finally ended on the banks of the Beaufort Sea in the Arctic Circle.” 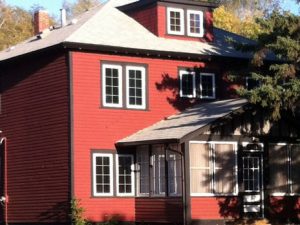 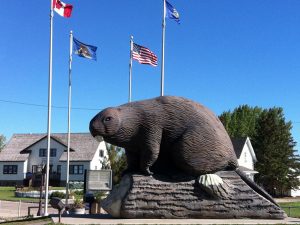 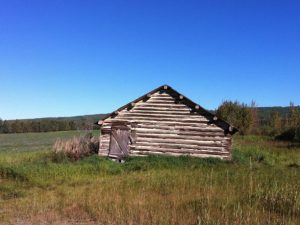 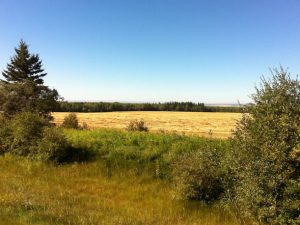 What a fascinating and entertaining read!

If you really want to experience the early days of Canadian homesteads then this is  a great book to start. You get to live and breathe each and every experience with the characters and it was a really interesting way to discover early Canadian history and to see just what difficulties people in those times had.
The plot seemed quite straight forward and basic at first – the weather and conditions were not going to be easy for a modern day girl. But the author has written with such precision and passion that it becomes a journey of discovery and more. The whole environment is brought to life with the vibrancy and care of an artist’s paintbrush. The descriptions of the landscape are stunning – but it was the interaction between man, beast and the elements which really shone for me.

Oh and then there was the diary! – What a great way of getting the history to speak in the present – the words written by Molly’s great-aunt in 1924 c really adds another level of authenticity to the plot and the overall effect was like stepping back in time.
A great read for anyone interested in Canadian culture but also those who love a good challenge led story.