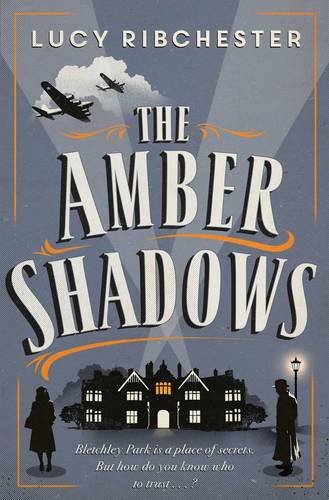 1942: Can even those who work at Bletchley Park ever really know what is going on? And who they can really trust?

Two strangers meet on a train deep in the heart of the English countryside. The train is delayed and so the two men start talking. Neither of them are in uniform despite being of fighting age but as they talk they share stories and their experiences but walls have ears.

At Bletchley Park, Honey Deschamps spends her days transcribing decrypted signals from the German Army. One night, during blackout, she meets a stranger in the shadows. He tells her his name is Felix, and he has a package for her.

The parcel contains a small piece of amber and is postmarked from Russia. She finds it bizarre and wonders what it means. But when the second parcel arrives, it seems as if someone is trying to get a message to her. Who and why? In Bletchley Park, it would seem that there are people who you can’t trust.

This book is largely set in Bletchley Park where Honey Deschamps is a ‘typist’. Every day she heads to hut six where she spends her time transcribing decrypted signals from the German Army.

This is a world of secrets and shadows, where everyone knows something but no one knows everything. This is an atmosphere of secrets where even those on the park are not supposed to talk or mix with the others. You know what goes on in your hut and that’s it. Wandering and wondering is not allowed.

So when a mysterious man tries to get parcels to Honey, stamped with the old Russian stamp , from St Petersburg which is currently under siege, Honey starts to worry about the ambers significance and what it can mean.

Honey’s past comes into play with the secrets behind the amber revealing themselves one by one.  Her brother has said that her father was really a Russian musician and who had access to the palace rooms. The link between the two countries could be detrimental to the war efforts but with Honey thinking it might be her father reaching out to her, can she dare to keep this hidden 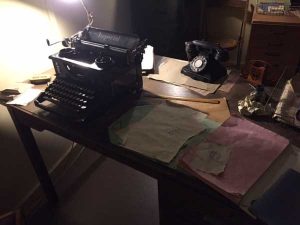 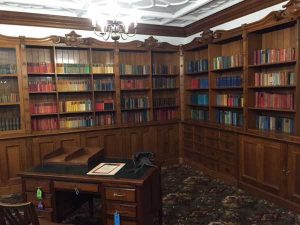 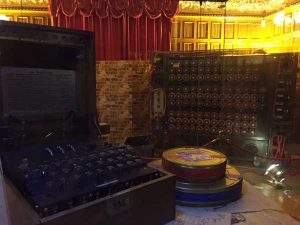 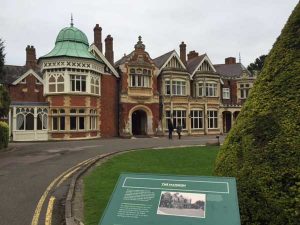 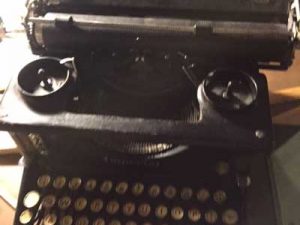 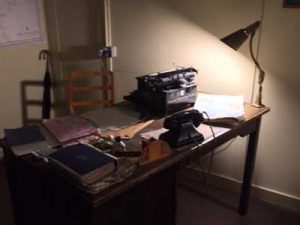 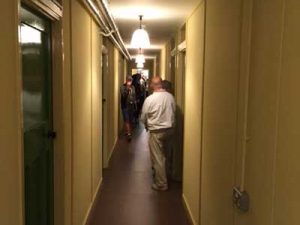 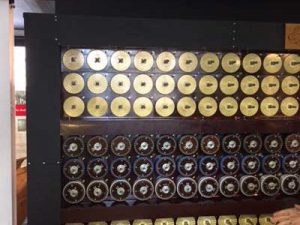