Tell Me You’re Mine 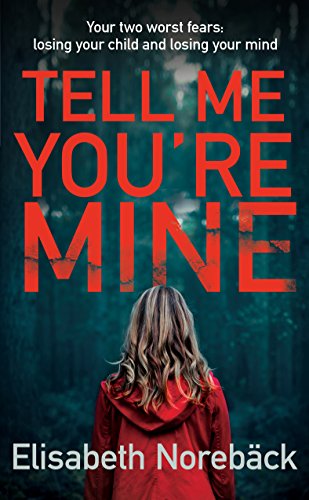 2000s: Where is the line between hope and madness?

Stella and her boyfriend were teenagers when their one-year-old daughter, Alice, vanished during a beach vacation. Though her body was never found, Alice was assumed to have drowned. Twenty-one years later, Stella is a happily married mother to a 13-year-old son and a successful therapist. But everything falls apart when a new patient walks into her office. The young woman introduces herself as Isabelle—but Stella is sure it’s Alice.

But when no one believes her, Stella begins to doubt her own mind. Even when her life is threatened, she can’t convince anyone the danger is real. But for the chance to get her daughter back, Stella will risk anything: her license, her marriage, her life. And in doing so, she’ll confront a series of chilling questions. What happened on the beach all those years ago? And if Alice is alive, why has she come back now? And how far will Stella go to save her?

The city remains in the background but presents a nice sense of life in a busy Swedish city, in the suburbs and parks, with memories coming back to the surface. A few sights of note:

There are many parks in and around Stockholm which provide places for an anguished mother who has lost her child to think she has seen the daughter she lost. Skansen, the famous open air museum is one such place. This is worth a visit as it’s unique with its animals and houses recreated from the past. There’s so much to do for all ages and it really is like stepping into the past.

Stella spends time in Kronobergs park thinking about her past and this is also a nice quiet retreat from the city – there’s lots of these in Stockholm! A bit further a field to the west of the city is Bromma, the suburb where Stella lives. This is where the small airport for domestic flights is located.

The Stockholm in the novel however is not Stella’s friend. It’s a cold and uninviting place filled with too many bad memories of the day she lost her daughter and now the place she is happily married but worried that the past is coming back to haunt her. The therapists room brings a cold chill air back into her life. 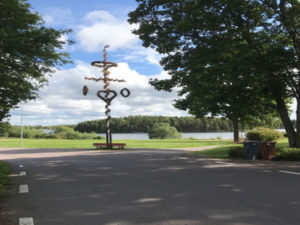 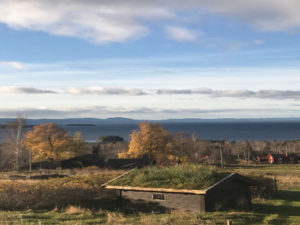 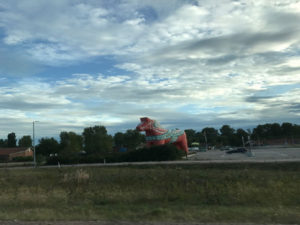 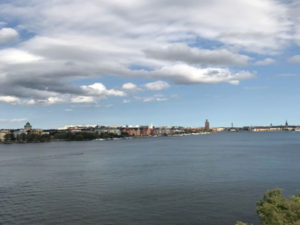 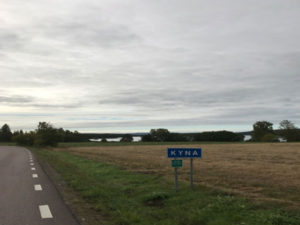 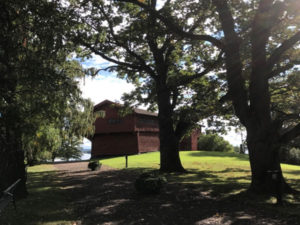 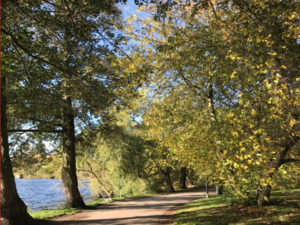 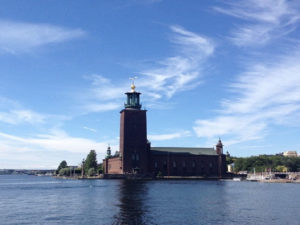