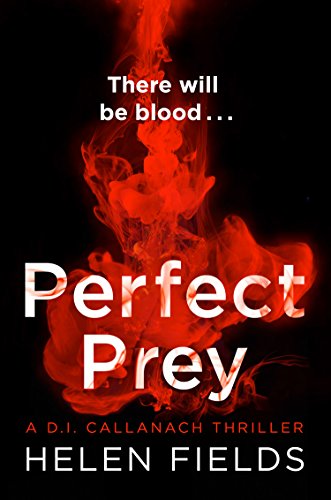 2000s: The second in the terrifying DI Callanach crime series.

In the midst of a rock festival, a charity worker is sliced across the stomach. He dies minutes later. In a crowd of thousands, no one saw his attacker. The following week, the body of a primary school teacher is found in a rubbish bin in an Edinburgh alley, strangled with her own woollen scarf.

DI Ava Turner and DI Luc Callanach have no motive and no leads – until around the city, graffitied on buildings, words appear describing each victim.

In the words of the author:

“Let me start by thanking the good people if Edinburgh. Forgive me for making it the murder capital of Europe for one hot summer in this book. The truth is that I’ve rarely felt safer in any other city.”

You may not want to visit the Edinburgh in this book though – it’s full of murder where the festival is taking place and on a nice residential street too – and that’s just the start.

This is a gruesome and gritty tour of the city so hold your stomach in and don’t read it at night. You might not see the city in the same way again that’s for sure! Tip – Eat a scotch egg or a battered mars bar before reading as that will make your stomach cast iron. Oh and a glass of iron brew.

You’ll need a stronger stomach for the second half as the location of Edinburgh becomes less important and the landscape of the dark web comes to the fore. This is by far the most frightening setting of any book in a long while.