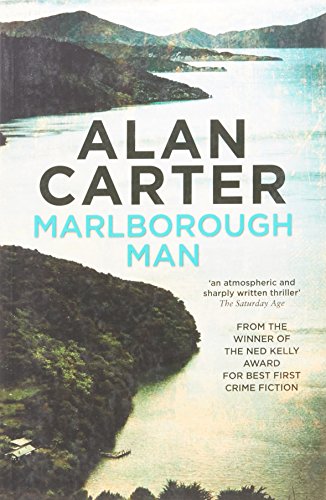 2000s: What happens when the hunter becomes the hunted in rural New Zealand

Nick Chester is working as a sergeant for the Havelock police in the Marlborough Sound, at the top of New Zealand’s South Island. If the river isn’t flooded and the land hasn’t slipped, it’s paradise. Unless you are also hiding from a ruthless man with a grudge, in which case, remote beauty has its own kind of danger. In the last couple of weeks, two local boys have vanished. Their bodies are found, but the Pied Piper is still at large.

Located where the Pelorus and Kaiuma Rivers meet, Havelock is known as the “Greenshell Mussel capital of the world”.

It used to be a gold mining settlement,and you can still see its history through its many quaint colonial buildings. The Havelock Museum has interesting displays that explain the town’s past.

Havelock has a lovely marina where you can take a water taxis or charter boats. Sailing around Pelorus and Kenepuru Sound sounds idyllic and it’s the sailing bug which has bitten the policeman in the novel

“About a hundred million years ago, New Zealand broke off from Gondwanaland and drifted away on its own scrap of geological flotsam. It lodged itself ina cold corner of the South Pacific, unmolested by the predatory mammals that evolved back on the super continent”

“New Zealand was a Noah’s Ark of weird critters long before Noah.”

“The Tasman Police District covers the whole of the  top of the South Island. It has to be one of the most spectacular beats in the world. There’s a sprinkling of small town s and a couple of places that call themselves cities, There are remote farms, vineyards, pristine beaches, a thousand coves and bays, a bonanza of boltholes and last resorts”

“As befits a land that markets itself as Middle Earth, it is peopled by industrious and good-hearted hobbits, some fierce grumpy dwarves, haughty elves and a smattering of orcs to keep the weekend patrols busy. For the most part, its’a stunningly beautiful and peaceful place to hide.” 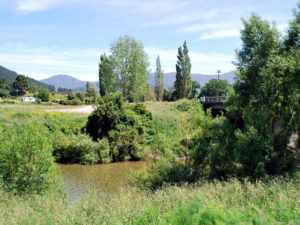 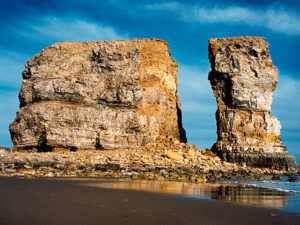 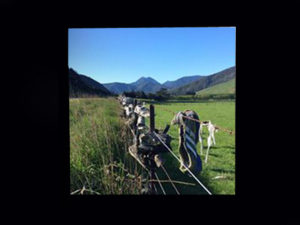 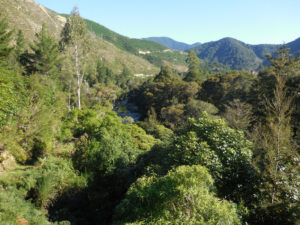