Just Turn Left at the Mountain 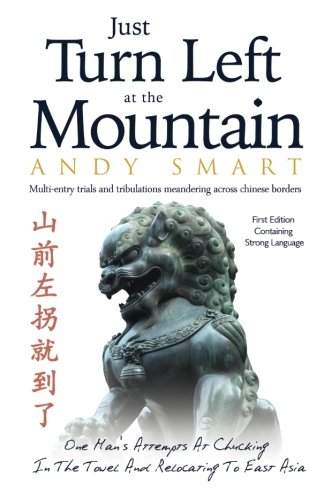 2000s : A man ups and leaves his life in the UK and buys a one way ticket to China. Now that is an adventure!

Andy Smart – Smart by name and smart by nature. He could have been like most people approaching middle age and a redundancy package and just carried on struggling with life in the UK. But no, Mr Smart waves goodbye to Boredom in Britain and grabs hold of a Challenge in China! He’s not just expecting to move and settle down, possibly meet somone. No! He wants to experience the culture and the country in its many forms – grab the challenge with both hands. With ideas of romance and a nice house somewhere slipping through his hands like soup through a pair of chopsticks, Andy instead discovers the China of dangerous bus journeys, ghosts, scary prospect of learning Chinese and something mad in Mongolia, this is quite the adventure!

The phrase Smart by name and smart by nature really describes this journey as Andy takes us on a very personal, poignant and very witty tour of China and Asia.

The locations are numerous and far too many to mention in this travel guide. But oh! the things you will see and the places he takes you! The most interesting accompaniment is Andy’s witty commentary as he meets some fascinating people, describes his daily goings on and says what’s in his heart. Here’s a tour of highlights from Andy himself:

The Far East comes to life – from his  wanderings in Mongolia, an encounter with a rather fearsome waitress and some Asian hornets (not sure which gave the most painful sting) There’s a bumpy and dangerous bus journey, a romantic ‘ adventure’ and where does a men go if he seeks a real thrill? Ghost hunting in Cambodia or into the infamous ‘ no man’s land? Both!

Andy is the ultimate guide. And then some. 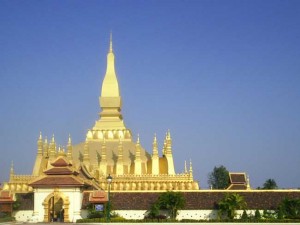 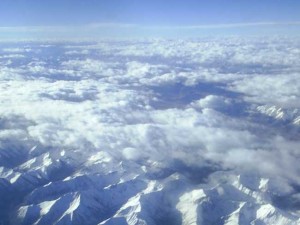 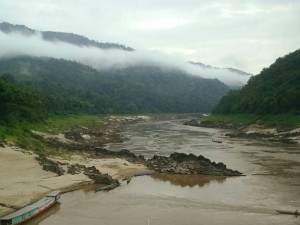