Five Quarters Of The Orange 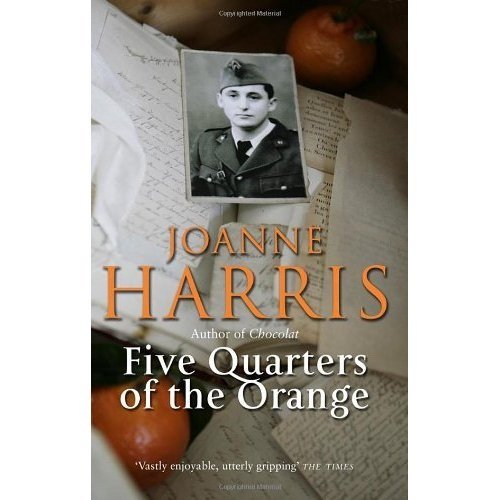 1940s: The secrets of a lifetime flow along the Loire Valley…

Beyond the main street of Les Laveuses runs the Loire, smooth and brown as a sunning snake – but hiding a deadly undertow beneath its moving surface. This is where Framboise, a secretive widow, plies her culinary trade at the crêperie – and lets her memory play strange games.

As her nephew attempts to exploit the growing success of the country recipes Framboise has inherited from her mother, a woman remembered with contempt by the villagers, memories of a disturbed childhood during the German Occupation flood back, and expose a past full of betrayal, blackmail and lies.

Travel to the Loire Valley ….

There’s no Les Laveuses in reality sadly but the river Loire flows along the Loire Valley and through village such as Angers and Saumur so it’s probably tucked in the countryside here if you look closely enough.!

The author has written the Chocolat series of books and these are set in fictional Lansquenet-Sous-Tannes but inspired by Nerac in Aquitaine. The village is clearly situated in the south of France in the book, close to Toulouse and that quiet and rural region that only the south of France provides. These places are on the map as the sense of food, the landscape and the lyrical writing also has shades of her Chocolat setting.